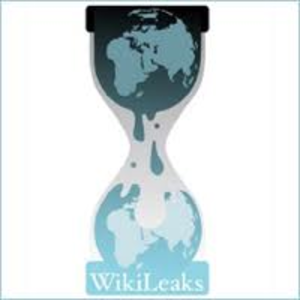 In his new book Fighting For The Press, author James Goodale, former chief counsel for The New York Times during the Pentagon Papers trial, looks back on the occasion of the trial’s 40th anniversary at the press freedom issues that still exist in the US today.

In an interview with the Columbia Journalism Review, Goodale blasts the Obama Administration, calling it the worst for press freedom in history. He compares the Pentagon papers trial to the current Wikileaks battle, saying:

“The biggest challenge today is the threatened prosecution of WikiLeaks… [Assange will] go to jail for doing what every journalist does.”

Julian Assange was charged with leaking national documents along with Bradley Manning, the U.S. soldier accused of having leaked a massive number of classified documents to WikiLeaks. Goodale argues that if Assange is indicted for conspiracy to violate the Espionage Act, Obama would be violating the First Amendment.

Goodale says the second biggest problem is reporter’s privilege. In the case of James Risen, a journalist who used leaked CIA information in his 2006 book State of War, Risen was forced to testify and divulge his source, former CIA employee Jeffrey Sterling. Sterling was indicted in 2010 under the Espionage Act, one of the few people in US history whose alleged contact with a journalist was punished under espionage law, part of Obama’s crackdown on whistleblowers and “leaks.”

Asked his opinion on Obama’s handling of press freedom Goodale responds, “[Obama’s approach is] antediluvian, conservative, backwards. Worse than Nixon. He thinks that anyone who leaks is a spy!”

CJR reports that “the Obama administration has prosecuted more alleged leakers of national security information than all previous administrations combined.” An article written by Guardian columnist Glenn Greenwald reports that Obama has made more government documents classified and has used the Espionage Act a record six times.

Fighting for the Press will be released in April 2013.