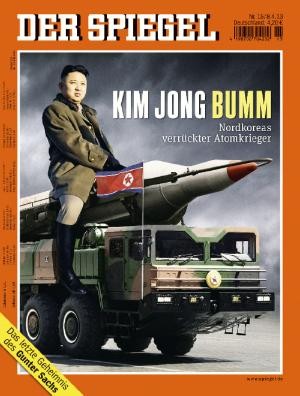 According to the German site meedia, a working committee last Tuesday presented a new paid-content concept for Spiegel Online. At the meeting, a loud argument between Mascolo and Blumencron over the direction of the publication erupted, according to meedia.

Mascolo had been responsible for the printed magazine, Blumencron for the online publication. The two were known to have a tempestuous relationship.

It is not known who will succeed the duo. The publishing house says it will name a successor soon. meedia said the firings marked the end of dual-pronged editorial leadership in the publishing house, at least for the time being, and said an outsider was expected to be named.