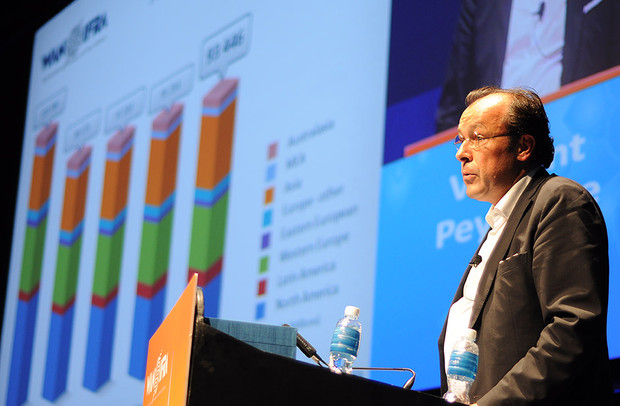 But the growth on digital platforms is not being followed by consequent growth in advertising revenues. Though news sites enjoy high readership, the level of engagement is low, according to an analysis of the annual World Press Trends data, unveiled at a joint session of the World Newspaper Congress, World Editors Forum and the World Advertising Forum.

Some of the highlights: