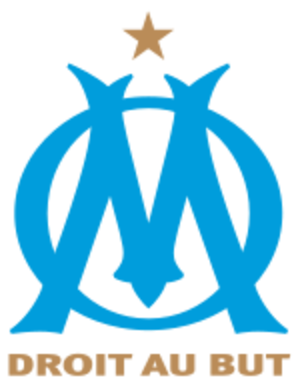 A new regulatory framework written and published by the club forbids journalists to use Twitter, Facebook or mobile phones during press conferences and goes on to state that only the team’s official television channel, OM TV, will be able to broadcast live from media briefings. Only a handful of journalists selected by OM TV and OM.Net will be allowed to attend press conferences, and any outlet hoping to show clips or images from the club’s press meetings after the fact will need prior permission. In cases where permission is granted, these videos can only be a maximum of 120 seconds long. No images from the club and its training grounds can be published by news or sports organisations without the management’s prior agreement and any rights obtained will last for a limited time only. Any interviews with an OM player will first have to be approved by the club, and a press officer must be present for the duration. The club’s department of Media and Communications also reserves the right to suspend, or fully withdraw a news organisation’s right to appear at the club in the event that these new rules are disobeyed.

On Wednesday the UJSF issued a statement lambasting the new rulings as “completely unacceptable” and asserting that Olympique Marseille had no legal grounds for these restrictions.

Sylvain Poncet, creator of the website omreplay.fr was one of the first to break the news about these regulations, and went even further in his condemnation, calling the document the work of a “dictatorship.” “We’re talking about a club that is made by and for the media and […] for the public,” he stated. Poncet also highlighted the fact that the only people now fully permitted to ask questions at the Robert-Louis Dreyfus training ground are not journalists, but OM TV presenters paid by the club.

While the football club will stand to benefit financially by limiting access to image and distribution rights, the restrictive guidelines for interaction between players and journalists will, of course, also allow Olympique de Marseille greater control over its image and that of its players.

OM has since claimed that the contents of the document are not conclusive, and that it would be willing to discuss the regulations, according to regional title La Provence.