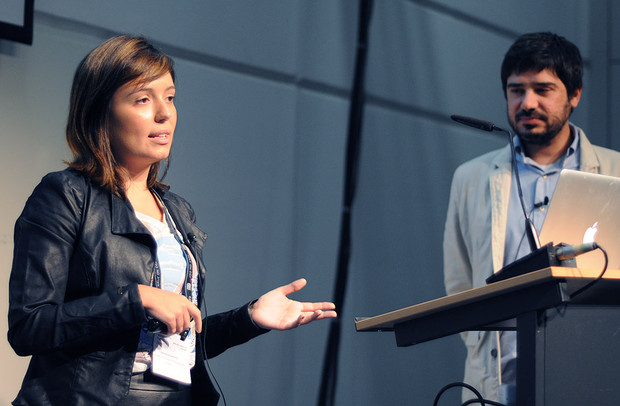 During a presentation at the 12th International Newsroom Summit on Wednesday, Esteves and her colleague, Leandro Gejfinbein, Head of Market Intelligence and Analytics at the website, said the company did a study late last year of how Facebook was affecting them on a business level.

Ultimately, they decided to stop publishing on the social media giant.

In Brazil, as in many other countries around the world, Facebook has seen enormous growth. In a recent two-year period, Esteves said the number of users in the country increased by 250 percent.

“Facebook is changing the way people consume content on the Internet,” she said. One major way this is happening is through Facebook’s popular newsfeed feature.

“Facebook newsfeed creates a perception that all news is there. It slowly changes where people go to get the news: from websites to Facebook,” said Gejfinbein.

Furthermore, through its use of algorithms such as EdgeRank, which selects what users see and don’t see on Facebook, people have very different experiences using the site, Esteves said.

“If your visits are coming mostly from Facebook newsfeed, your business can be dependent on variables that only Facebook controls,” Gejfinbein said.