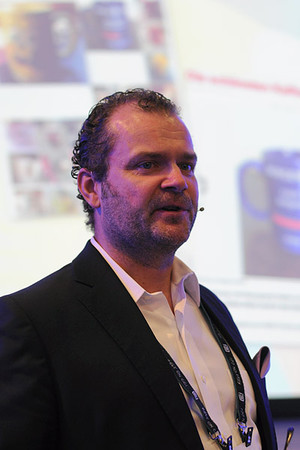 On 28 March the Westdeutsche Allgemeine Zeitung (WAZ) asked readers to upload photos of their favourite coffee cups to the scoopshot system, originally as a test conducted by the editorial team. The response was overwhelming: Within 24 hours, 14,000 pictures were uploaded. The total at the end of the project a week later was about 28,000.

Since then, WAZ NewMedia regularly assigns such tasks to readers. The editors see it as an easy way to entertain them and encourage them to interact with the publication and further identify with the WAZ brand.

Six months after the start, Multhaup said the effort put into the project was worthwhile. “Once you start to engage the crowd, you can’t just stop. There is no test phase. You have to buy photos from the users – otherwise they get annoyed and disengage. You need to involve your editors and show them how to enrich their stories with the user-generated content.”