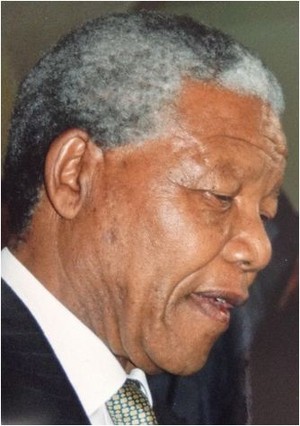 The Kenyan parliament yesterday (Thursday) passed two contentious media laws, the Kenya Information and Communication (Amendment) Act and the Media Council Act, which will effectively silence critical reporting through a new government-controlled regulator and the threat of hefty fines

“It is a sad day for the media industry in Kenya,” Henry Maina, East Africa Director of Article 19 said on his facebook page. The laws were a death knell for media self-regulation and introduced draconian sanctions for journalists, he added.

The Kenyan Editors’ Guild, the Kenyan Correspondents Assocation and the Kenyan Union of Journalists called it a dark moment for Kenya’s robust media environment and the laws would reverse gains made on freedom of expression and independence of media from State interference.

“Our position as Kenyan journalists remains the same: The laws are a grave affront on the freedom of media well calculated to target journalists and media enterprises with the ultimate aim of gagging them through hefty fines and penalties.”

Mandela passed away within hours of their statement – and the timing and reflection provides a link between events in Kenya and his view that a critical, independent and investigative press was the lifeblood of any democracy.

“The press must be free from state interference,” Mandela told the International Press Institute Congress in Cape Town in 1994 .”The press must have the economic strength to stand up to the blandishments of government officials. It must have sufficient independence from vested interests to be bold and inquiring without fear or favour. It must enjoy the protection of the constitution, so that it can protect our rights as citizens.”

The media was a mirror through which would could see ourselves as others perceive us. There was nothing to fear from criticism: “… we will not wilt under close scrutiny. It is our considered view that such criticism can only help us to grow, by calling attention to those of our actions and omissions which do not measure up to our people`s expectations and the democratic values to which we subscribe.”