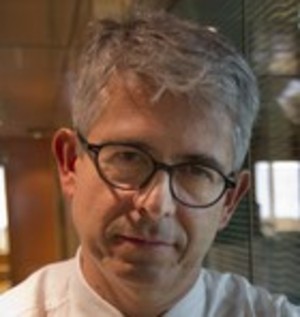 Spanish media reported on Tuesday that the change of leadership will become official next week when newspaper owner PRISA (Promotora de Informaciones, SA) votes on the issue. The appointment will take effect on 4 May.

Moreno has been editor-in-chief since 2006.

According to Spanish news site Eco Teuve, the incoming editor-in-chief, Caño, is a specialist in international affairs with 32 years of newspaper experience. His most recent position was as the paper’s Washington correspondent and head of the Latin American edition.

Info Libre said that PRISA leader Juan Luis Cebrián had commissioned a report on the newspaper by Caño. It harshly criticized the current management, and laid out Caño’s own plans for the paper.

In a meeting with senior staff on Tuesday, Cebrián reportedly said he was going to formally review El País’ editorial policies, which date back to 1976.

Newspaper policy dictates that journalists vote on major editorial changes. Moreno’s appointment was opposed by 44 percent of journalists. Info Libre’s sources say that Caño will also be opposed by a significant portion of the paper’s journalists.