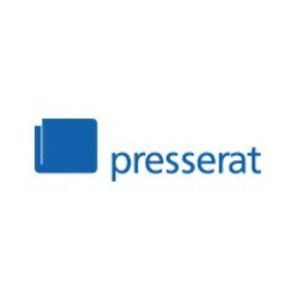 Presserat also observed that an increasing number of online only organisations have signed on to follow its press charter.

The yearly report released today introduces a change of direction in the organisation. Previously the only complaints they dealt with were those concerning websites which had print editions.

The wider coverage of online media outlets has resulted in many more complaints to Pessarat, the majority of which are made against online news reports (59%). Thirty-one reprimands were given out in comparison to 20 the year before.

It seems the change in the nature of complaints may necessitate a change in a press regulatory body’s processes. The spokersperson of Presserat explained “We make no fundamental difference between print and online when we are assessing (complaints). But the increase in complaints, from reader’s comments and online archives among other things, shows that we need to supplement our journalistic principles in some places.”