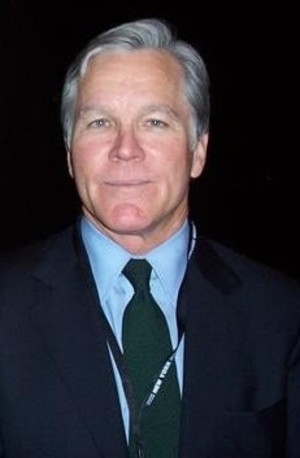 Keller is expected to assume his new role in March, and the site is planning a mid-year launch.

According to its website, The Marshall Project is founded on two ideas, “the pressing national need for excellent journalism about the US court and prison systems,” and now being the perfect time to “launch a national conversation about criminal justice.”

The Marshall Project will encompass breaking news, in-depth reporting, and commentary, while its funding will come from foundations and private donors. The New York Times reports that the budget is expected to be around $5 million a year, with a staff of about 30.

The Marshall Project was created by Neil Barsky, a former reporter with The New York Daily News and The Wall Street Journal. Barsky also has extensive experience in the investment and film industries.

Jane Spencer will be the editorial strategy consultant. She was one of the founding editors of The Daily Beast.

In The New York Times story, Keller compared his move to Paul E. Steiger leaving The Wall Street Journal in 2008 to become the founding editor-in-chief of ProPublica.

Keller’s career with The New York Times began in 1984. He served as executive editor between 2003 and 2011, a period where the paper won 18 Pulitzer prizes.