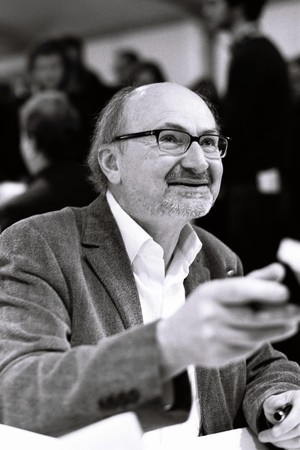 The project was conceived by Fottorino with his former right hand man at Le Monde Laurent Greilsamer. Fottorino struck a note of optimism talking to AFP, “I think the print press, which is suffering from its content, has not had the last word. It’s a question of what is being offered.”

The move surprised many, with AFP describing his position as “atypical” and Les Échos stating that the economic climate was “not the most favourable”. The project has just one backer, Henry Hermand, who made his fortune in commercial real estate and previously financed the discontinued daily Le Matin de Paris.

But in a climate where there is a new weekly newspaper in Australia, Newsweek is returning to print, and traditionally online-only outlets such as Pitchfork, Politico and Pando all establishing a print edition, it is reasonable to ask: is print undergoing a revival?