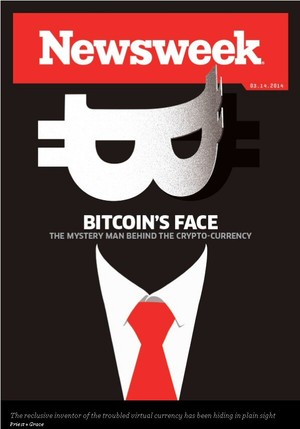 Thus Newsweek (IBT Media) has abandoned its exclusively digital strategy after just over a year and reintroduced a print edition on to the market. Print therefore seems not to be as unattractive as is sometimes claimed. On the contrary: With high-quality paper, a good printing quality and a price set at US$ 7.99 per issue, the news magazine aims to position itself as a premium product.

Chied Editor Jim Impoco got off to a furious start with a story revealing the inventor of Bitcoin, the Internet currency, as the cover story: The topic attracted a great deal of attention and provoked heated discussions.

Newsweek is delaying plans for reviving its print edition until early March.

Newsweek plans to relaunch its print magazine in 2014