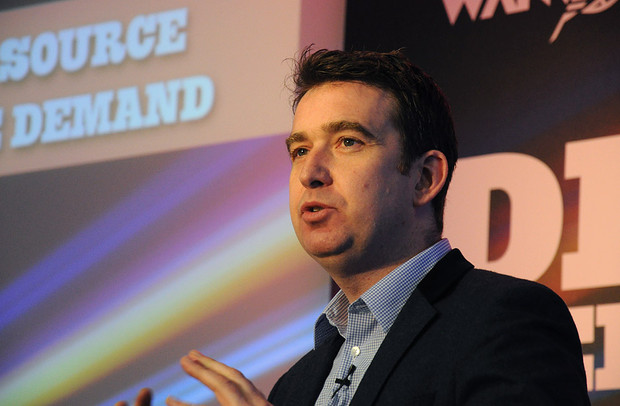 Little is a journalist by trade, and spent some 20 years as a reporter and foreign correspondent for RTE, Ireland’s public service broadcaster. He left to set up Storyful, because he believes a shift will happen in how news is gathered.

“For me and Storyful the source of the disruption is how we use mobile devices,” Little told participants at Digital Media Europe, organised by WAN-IFRA, in London this week. “Five or six years ago a revolution started to happen. Suddenly, if you were a 17-year-old in Iran, in possession of a smartphone and an Internet connection, you could become a creator of news content. But in a world like this, how do newsrooms find the stories worth listening to? This was the problem I wanted to solve,” said Little.

His solution was setting up what he describes as the world’s first social news agency; “what AP would be like if it was created from scratch today.”

The best stories from the social web

Simply put, Storyful’s task is to identify and verify the best stories from the social web. The company combines technology, which allows them to build databases of authoritative and authentic sources on the social web – from journalists to analysts, bloggers, community leaders and so on, with journalists who verify these stories.

Once a story has been found, there’s a team of 21 journalists (the company has 34 staff in total, in Dublin, Hong Kong and New York) who engage with the community, to locate the original source. Technology is then used again for geo-location, and to find who the original up-loader was, the team then phones this person.

Storyful sells its services in two different ways:
1. Subscription. This is a discovery and verification service, like a traditional news agency model. Subscriptions make up about a third of the revenue.
2. Bespoke content identification. Storyful work with both media companies and brands to build “social newsrooms.” For example, last year the Missouri River flooded, and The New York Times then asked Storyful to set up “listening devices” all along the valley, thus scaling their reporting capabilities. This type of content stream is exclusive to the Storyful client.

Storyful also partners with YouTube. “We watch the 100 hours of videos created every minute, and identify the ones that will change the narrative,” said Little. Storyful identifies videos with big viral potential, acquires the rights and pays the uploader, and then sells it on to various news and entertainment organisations.