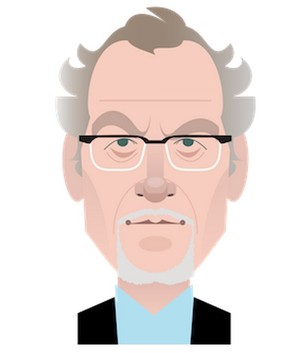 The World Editors Forum’s Nick Toner was in the audience at Anderson’s Sciences Po lecture and he curated these highlights from the speech.

On the role of journalism as a civic duty

On the Arab Spring

On algorithms and news values

On the rise of freelancers, especially in Libya

On Edward Snowden, cybersecurity and surveillance