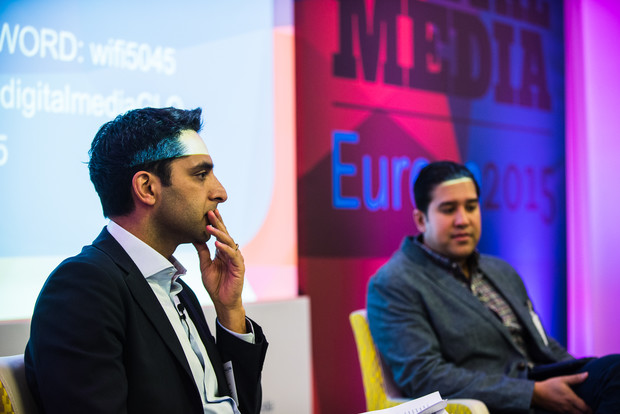 When the CEO of analytics specialist Parse.ly and long-term customer The Daily Telegraph take to the stage, you might expect some cheerleading for the wonder of numbers in understanding audiences. If anything, however, the message was about the importance of the human touch if you want to make the most of mathematical insights.

Chei Amlani, Head of Digital Publishing at Telegraph Media Group remembers the early days when analytics were unleashed on the newsrooms; “At first you would see a screen of 500 articles with performance data, and immediately journalists felt they were being judged. It’s one of those things; if you try to develop iteratively you don’t get everything right at once.”

Data and analytics need to be actionable

Kamdar adds that “when people were first introduced to digital there was a dearth of data. Now we have a pendulum shift with so much data and analytics you have to ask ‘how much is too much?’ ”

The answer, says Amlani, is communication and investing the time to make data real world.

“People are naturally inquisitive, but the thing is to give them something that’s actionable. We have large projections from a dashboard on the editorial floor, and increasingly, people stop and look at what is doing well and discussions take place around that. But busy people can’t spend an hour a day reading reports on how things work. You can’t just give out the tools; they have to be naturalised, you have to answer the questions. We spend time with them on a regular basis, and that could be things like an individual journalist getting a report in the afternoon about what has worked that day.”

‘We need to do stuff that surprises people’

Kamdar adds that pure data has to be interpreted in a way that journalists see as helpful, not threatening. “Analytics and data shouldn’t be a form of judgement, but should instead be empowerment – that data is your readers telling you what they care about.”

To which Amlani agrees, but adds a major proviso about the need to keep a perspective on analytics and remain mindful of the nature of journalism itself;

“Communication has to be constant. You have to address the fears and concerns. Yes, we’re moving from page views to the number of visitors to the amount of engagement time, and each time we move you add depth to the understanding. But while that conversation is maturing there is a need not to obsess. We may want a certain number of [say] page views, but we need to do stuff that surprises people.

We find that journalists need permission to take risks and spend time on work that doesn’t give the return the commercial team might look for.”