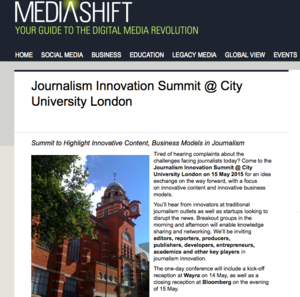 Innovation is doing something new and stretching boundaries. What can you do that’s actually pushing your limits and the limits of your organisation? It’s scary and there’s a risk of failure involved but that’s what innovation really is. This is an amazing time for journalism and democratisation of media. While we think about innovation and how it works, fairness, balance and ethics shouldn’t be forgotten.

The challenge for news organisation is how to best equip themselves for the “hunt for new audiences” on different platforms. You have to be where people are and give them engaging experiences where they are.

Hamilton provided some figures underlining the rise of mobile, video and social consumption: 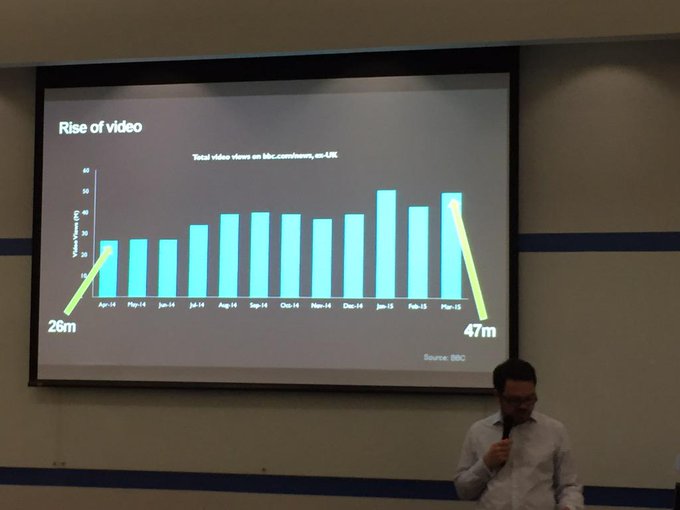 And some of the BBC’s recent experiments to deliver news on social platforms include:

If you were left hanging by @chrishams at #jislondon on whether this guy made the tube, watch this 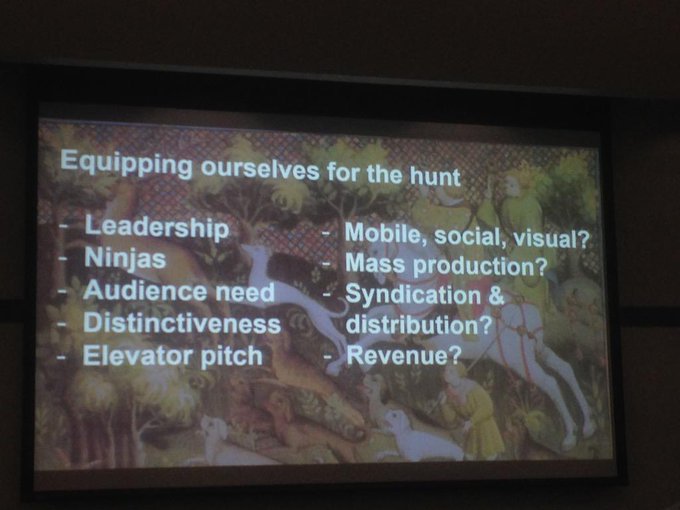 We start with the story and we optimise it for each platform we’re on.

“If you cater your content to the platform, it can really take off.” – @malachybrowne #jislondon

Given the 6 -9 am peak on mobile, the challenge is to think about how to transfer TV content to smaller mobile screens.

Bloomberg’s @NateLanxon on short video content: “In the morning, people need to feel they have got a lot smarter very quickly.” #JISLondon

The media industry is waiting for Prince Charming to come and rescue it, and this is so not going to happen. If Disney princesses can rescue themselves, so can journalism.

The media industry is waiting for the prince to come and this is not going to happen, says @JSchwanenberg #jislondon 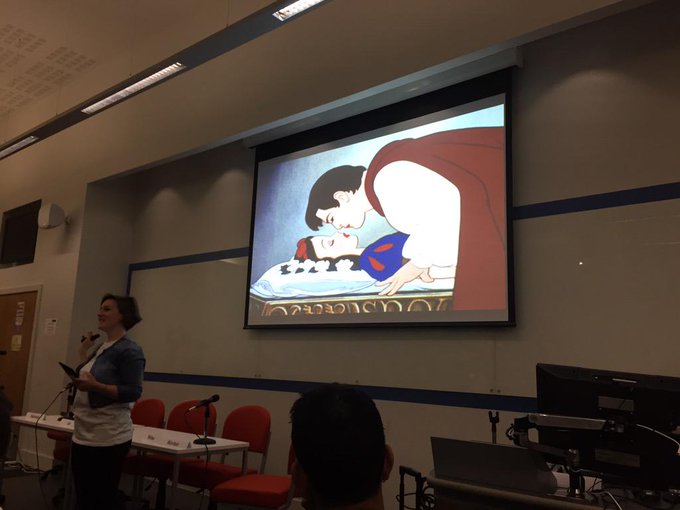 The media industry is waiting for the prince to come and this is not going to happen, says @JSchwanenberg #jislondon 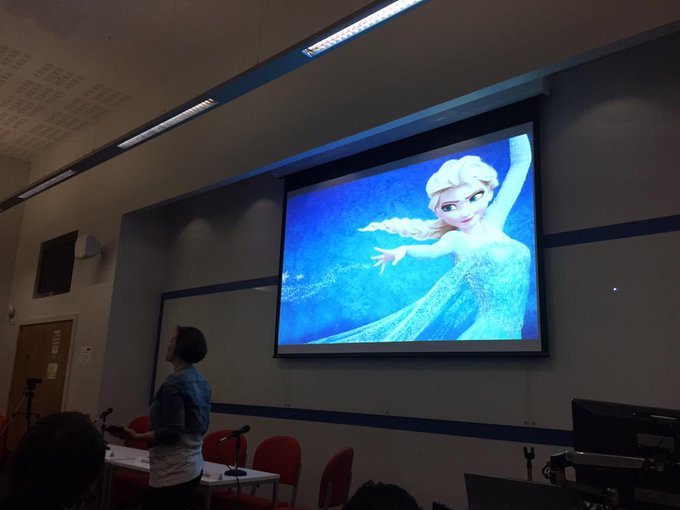