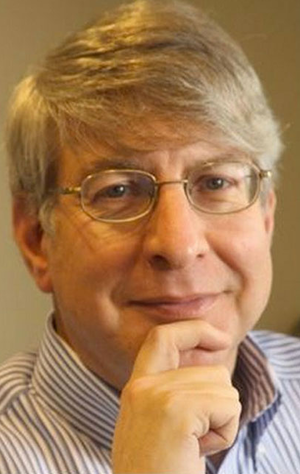 Already, virtual reality headsets and vivid sound tracks can put a viewer into stunning, 360-degree scenes of a bombed-out town in Syria. They can drop him onto a dark streetin Sanford, Florida, as George Zimmerman surveils Trayvon Martin.

The power of VR transforms the news viewer’s experience from just learning about events to being in them. It has the potential to attract young viewers to the news as never before.

Before the technology gallops any further, it’s time for an ethical reality check. How real is virtual reality intended to be? Where’s the line between actual event and the producer’s artistic license? Is VR journalism supposed to be the event itself, an artist’s conception of the event or something akin to a historical novel, “based on a true story”?