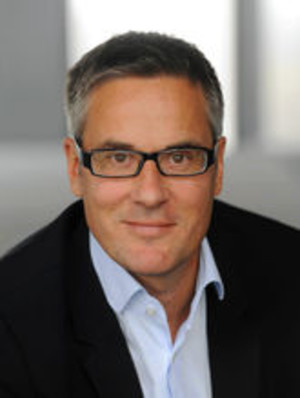 Axel Springer has underlined the importance of its new aggregated news app, UPDAY by supporting it with a high-powered management team.

UPDAY, developed in co-operation with Samsung, was rolled out to selected Samsung users in Germany and Poland today.

Publisher Stefan Aust, 69, will assume his duties as provisional Editor-in-Chief of WELTN24 from January, acting in close cooperation with the deputy Editors-in-Chief, Ulf Poschardt, 48, and Arne Teetz, 48.

In other changes, Daniel Keller, former Chief Information Officer of Axel Springer SE, has been appointed UPDAY’s Chief Technology Officer. Keller has most recently been working on the technological development of strategic digital products for the company.

Thomas Hirsch, former assistant to the chairman of Axel Springer, will take the position of Chief Financial and Chief Operating Officer of UPDAY, responsible for the commercial management of the app.

CEO of Axel springer SE, Mathias Döpfner has praised Mr Würtenbuer and Mr Peters as “two real digital innovators”. He added “Together with Daniel Keller and Thomas Hirsch, the team has the best possible structure to successfully position UPDAY on the market.”