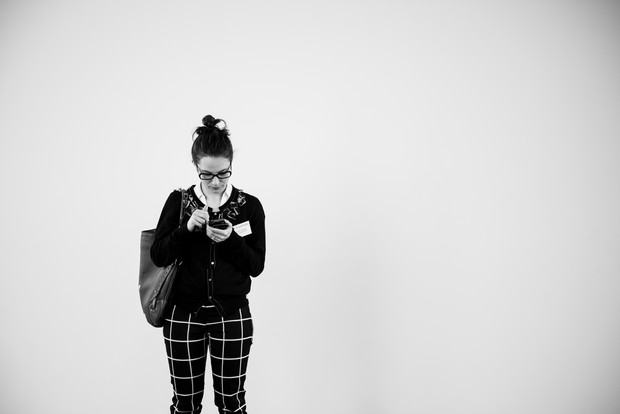 Ahead of WAN-IFRA’s Mobile News Summit on 6 October in Hamburg, Staffan Engström, Head of Mobile at Schibsted Publishing, shares some information and viewpoints.

Mobile is serious business at Schibsted Sweden. Two million people use Aftonbladet’s platforms every day (+31 percent over 2014) and mobile ad revenue is almost twice as high as print advertising revenue for the country’s biggest news brand.

That is enough reason to keep the mobile channel “clean,” Staffan Engström says: “If mobile ads are counterproductive to mobile audiences, ruining the user experience, we will alienate people and go out of business.”

But what exactly makes a mobile ad efficient and acceptable to people? To answer those questions, Schibsted Mobile surveyed 37,000 of their mobile users in the first half of 2015.

The background of this year’s survey is a research conducted between 2013 and 2014 by Schibsted Mobile and it compares how users reacted to 400 desktop campaigns and 80 mobile campaigns. The results demonstrated stronger conversion power for the mobile campaigns. “We found performances of +100 percent on statements such as ‘will visit a dealer after seeing the campaign’ and +69 percent on ‘buying intention’, compared to desktop,” says Engström.

That aligned well with other findings showing how mobile changes perception, goes deeper and influences people: +33 percent performance for ‘new information’; +27 percent for ‘positive’ or ‘speaks to me’; +32 percent ‘utility’….

Says Engström, “Mobile outperforms desktop because the message, in the context of this device, is perceived as more personal.

“We’re not saying that it pushes people to buy, but if you craft the right message we believe there is a deeper influence

Staffan Engström, Head of Mobile at Schibsted Publishingon consumer decisions, and the more they are in the buying phase the more it is the mobile advertising message that creates an impact”.

2. Video can do better

And the winner is… static image. Compared with video and rich media, a single image is the advertising creative that will most likely trigger mobile users to buy a product. “Video performs well in creating better awareness of the brand, but in the categories that lead to an action by the consumer – preference for the brand and buying intention – the static image creative material has much higher results,” says Engström.

“When users do interact with the video,” he continues, “its effect is up to 50 percent higher. But static image is still a winner because in the millions of mobile ad impressions we serve each year, too few people play the video, and it’s even worst with the rich media format.”

Engström does not throw the baby out with the bath water. If the survey results increased his skepticism about rich media (the real loser), he believes the weaker impact of video campaigns is related to the fact that they are not appropriate to the device. “Let’s try more vertical videos, 8-second formats. And maybe that will change,” he says.

And it’s true that video shows a positive effect on buying intention as the number of impressions increases. But we’re still talking about a small percentage, and here again static images yield the largest increase in media effect over time. Rich media is doomed in this category (i.e. effect of ad message frequency), with a negative correlation after two impressions.

Obviously, the conclusion to be drawn from those findings is that people don’t necessarily want to be distracted during their mobile usage time. There’s a simple human logic in that. Mary Meeker tells us that we check our phones 150 times a day, including apps, voice calls, texts, and utilities.

“If you are reading your news, you have two minutes. You don’t want to be disturbed, and you don’t want to feel forced to take an action,” says Engström. “The survey shows it clearly: Contrary to what the advertising brands think, the campaigns that had the most effect during the survey were those with the fewest clicks.” He argues that click-through rates should no longer serve as a measure of an ad’s success.

What do we do with all that? Schibsted Mobile has its sleeves rolled up and is actively reviewing its mobile advertising message strategy. More soon in Hamburg!