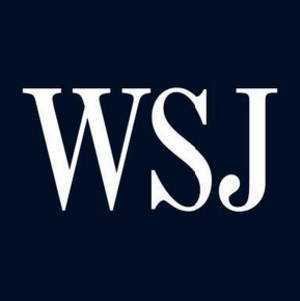 Mirroring its U.S. edition, the move is a continuation of the revamp that has been happening across all product lines at the organisation including a redesign of its website and release of new iPad and Android apps earlier this year.

“We want to give readers a consistent experience globally,” said Wall Street Journal Europe Editor Thorold Barker in a phone interview. “It allows us to showcase our content in the best way possible.”

Besides the expansion in format which increase its content by 50 percent, the paper is also adding full colour printing, an additional section on “Business and Tech” and a third section on “Off Duty” for Fridays.

While the paper gets bigger, the newsroom will be staying the same, Barker said, with more digital content appearing in print. Production of the paper, however, will now be centralised in the U.S. and some redundancy in production roles is expected outside the U.S.

With declining global print circulation, many papers have scrambled to find ways to cut costs, whether by shrinking in print edition size or by cutting staff or transforming digitally. The WSJ had shrunk its print size in Asia and Europe in 2005 in an effort to save a reported £9 million in yearly cost. WSJ did not respond to questions about costs or subscription forecasts.

Last year, the Financial Times also redesigned and trimmed the number of its editions and reshaped the content to complement its digital first offering.