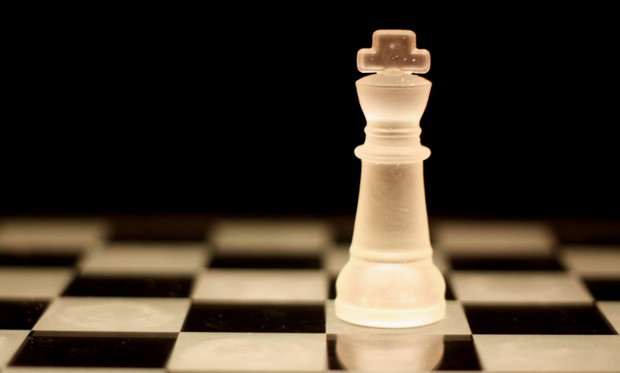 By thinking about the wider context around shared UGC you can often avoid a lengthy forensic verification process where it isn’t required. For publishers looking at how they tackle competition with platforms – it is easy. Context is where you can make a distinction through strong editorial work and storytelling.

The four kingdoms of context…

1) Data: the when, the where and the what

The nature of witnessing a newsworthy event means people often upload content very quickly to the platform they are most comfortable with. Someone watching that video may find it on social media, where there may not be any contextual information. It isn’t the fault of the uploader, they were most likely just sharing it with their friends.

In breaking news it might be fair to say that an audience already has some information and is therefore hunting out a video, but in more evergreen content this won’t be the case. A lot of work may have gone into verifying the video’s authenticity and determining that it is in fact new content.

Yet embedding it quickly and directly from YouTube — without giving the essentials such as the what, when and where — you are adding absolutely nothing for that viewer who has taken the time to switch to your news programme or navigate to your site.

If you have time to invest in the story by actually speaking to the people who filmed the content or who were directly involved in the event, you are adding yet more context. You are also telling a story.

Giving information that shows you have investigated the veracity of the content will lead audiences to seek that context from you the next time. They may view it on a social platform or network first but will know to come to you for the nuts and bolts of the story, even shortly after it emerges.

Is there another photo or video of the same event that puts the first image you get into context? An anecdotal example of this would be a close-up Instagram image of rioters attacking a police line. That photo might give the impression of a large-scale riot. However, a crowd of people always looks big closer to the camera and a second image might show it is actually a small, localised incident. Tell the news desk to stand down the reporters they were planning to deploy.

There are other examples. 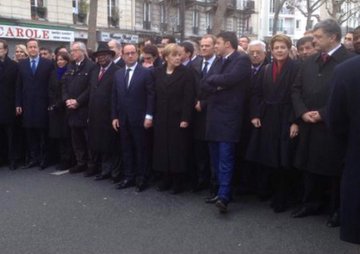 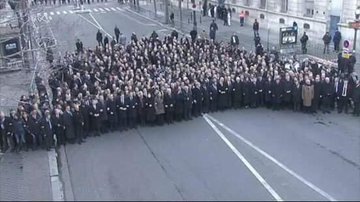 9,509 people are talking about this

The second angle doesn’t have to be visual. Most organisations have a two source policy when reporting breaking news, the same should apply to social sources.

You can help connect the dots for your audience when the bigger picture might not be immediately clear, especially in the social bubble many get caught up in. By quickly ascertaining the size or seriousness of an event you can make the best use of resources that might be on the ground, deploying them appropriately.

Instead of jumping head first into a forensic analysis of a photo, take a few seconds to look at the context of that picture in the social space. Take the example of the Dutch flag mistakenly used in the background of a Seven News programme in Australia. Many heard about it because the screenshots started to spread across Twitter.

A tale of two flags. 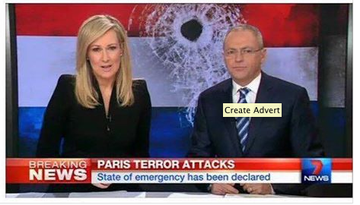 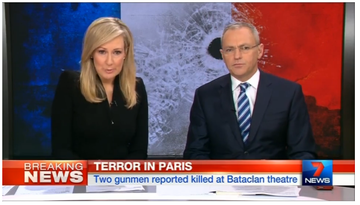 Some eager verifiers might start running this through various photo analysis tools, when instead you can work with what you see to give you a reasonable idea, short of confirmation from the network that it really happened.

You will ultimately save time by not having to do painstaking forensic analysis when the wider context will probably give you the answer anyway.

The what, the where, the when. Breaking out of the social bubble. Two sources on social. All of these elements are about collecting more data in order to provide context about how the UGC was created (or shared) for the sake of those verifying. For the audience, it is about explaining the context of the events that they are witnessing through digital media.

The more current or historical data sources that we can introduce, the better we can explain what is going on.

In the future this means having access to — and being able to draw a connection between— a farmer’s Instagram photo of his failing harvest with crop yield data and the current price of corn. It means the rising prominence of an anti-regime hashtag and protest imagery in an area where you previously never thought there would never be an uprising, causes you to widen your monitoring and start assessing the wider political context in that location.

Fergus Bell has experience in both the business and editorial sides of the industry, most recently heading up newsroom partnerships and innovation for SAM desk, a social newsgathering tool for newsrooms. He joined SAM from the Associated Press where, as international social media and UGC editor, he led the global operation to source and verify user-generated content for all of the AP’s platforms. In October 2013 Fergus co-founded a committee for the Online News Association that has brought together leaders in the journalism community to explore the ethics and standards of UGC and digital newsgathering for the news industry. He is also a founding member of the First Draft News (@firstdraftnews) coalition of UGC experts supported by the Google News Lab. Fergus has shared his knowledge at WAN-IFRA’s events and is a WAN-IFRA Associate Consultant. He is a graduate of the University of Leeds.