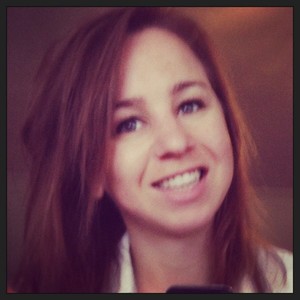 Cobben will oversee the daily management and editorial direction of the blog and reports directly to Cherilyn Ireton, Executive Director of World Editors Forum.

“I am excited to have Ingrid on the team and I am confident she will bring a youthful perspective and energy to the World Editors Forum,” said Ireton.

A Dutch national, Cobben previously worked as a broadcast journalist in the UK for Dutch public broadcaster NOS and as a researcher for Unreported World, a British current affairs television program. She has worked with AFP, BBC, Der Spiegel and was a project manager for MTV.

Cobben believes passionately in the future of journalism. “Nowadays, there are so many new tools, I hope to help editors stay abreast of changes and new technology but at the same time stay true to the core of journalism, which is original reporting, investigations and good storytelling.”

Cobben has a political science masters degree from Sciences Po in France and a journalism degree from City University London in the UK. Follow her on twitter @IngridCobben