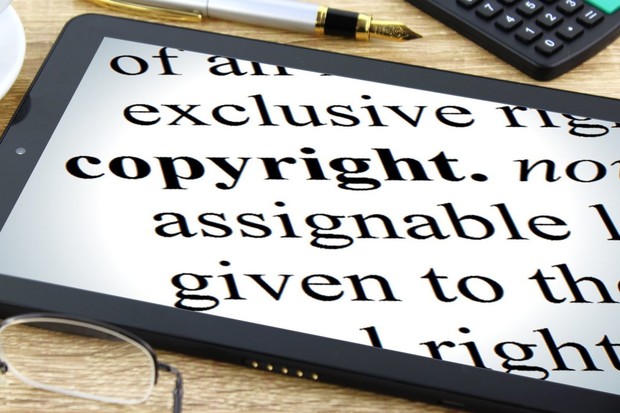 According to Axel Springer’s Bild, Focus Online, the online branch of Focus magazine, has been copying and republishing the tabloid’s premium content for free on its own platform in a bid to cheaply increase its own reach. The articles in question are normally behind a paywall on Bild.de and only accessible with a “Bild plus” subscription.

The story, which broke earlier this week, raises the issue of how to handle and host exclusive content in the digital age.

Bild filed the complaint at the regional court in Cologne, arguing Burda-owned Focus Online deliberately interfered with Bild’s business model by systematically repurposing its content. Still, Focus Online made sure to always include a link to the original story, and never copied an article word for word.

The legal move came after Bild spent several months matching its premium content with the free articles on Focus Online, noting that they often appeared almost immediately after having been published on Bild’s website.

An Axel Springer spokesperson declined to reveal the exact number of articles Focus Online copied but said they could be characterised as fitting into “two moving boxes.”

“Our business model is based on the most valuable thing in journalism, which is self-sourced, original content,” Julian Reichelt, Bild Digital’s editor-in-chief, told turi2’s Markus Trantow in an interview after the lawsuit was announced.

“That business model is behind a paywall because we are convinced that you have to pay for quality stories that involve a lot of research. Focus Online deliberately moves these stories into a different business model, one based on reach, because Focus obviously knows that reach in a paywall model is limited and that not all people have access to these stories.”

Before taking legal action, Reichelt said they criticised Focus Online on several occasions for its behaviour but without success.

Indeed, in a tweet from 2014 Reichelt called out Focus Online editor-in-chief, Daniel Steil, for posting a link to an article on Focus Online, which repurposed content from one of Bild’s stories. 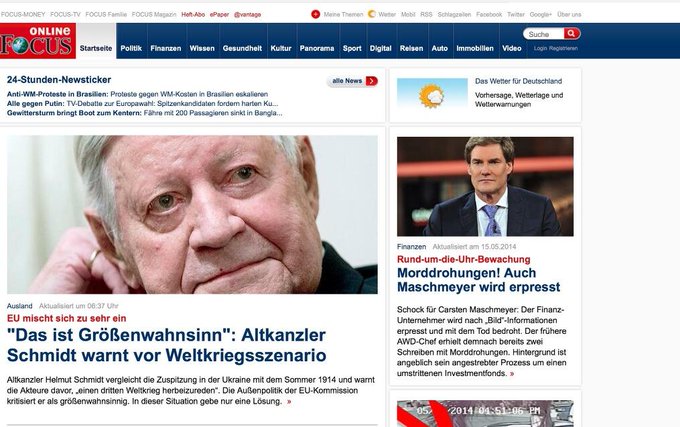 As reported by Meedia, Axel Springer considered taking legal action at the time, but the group likely wouldn’t have had much success given that the articles published on Focus Online were always correctly attributed to Bild and never copied word for word.

But now Springer has changed its tactic. According to the media giant, the website and its premium content can be considered as a database, which means by systematically copying articles, Focus Online is deliberately interfering with Bild’s business model and the payback of its investments.

Bild is among the most frequently cited media outlets in the German industry, which is, at least most of the time, in the tabloid’s best interest.

“It’s important to us that all fellow competitors quote our exclusive news stories, that’s part of the Bild brand. But what we don’t want is that content that’s more like a feature, a background piece or an analysis, and that takes a lot of effort to produce, is just moved to another business model and marketed with reach,” Reichelt said in the same interview with turi2.

“That’s illegitimate and affects the core of our business, and destroys the base of journalism, which is the incentive to pay for stories that involved time-consuming research and resources. We’re not going to take this any longer, that’s why we’ve filed this complaint.”