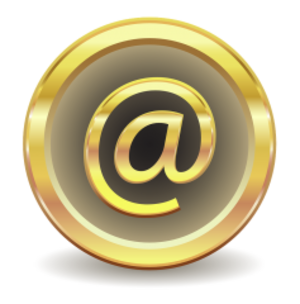 Email, and not social media, is the number one application people use on their smart phones, says the Polis report released on Friday. Indeed, email technology is unaffected by the continuous migration of users from desktop to mobile phones.

Charlie Beckett, director of Polis and one of the editors of the report, told Journalism.co.uk that while producing newsletters can be resource-intensive, they open a direct line of communication between a media organisation and its audience.

“I am somewhat surprised that people aren’t more enthusiastic. It seems to me that we’re all really worried about having to do all our journalism dissemination through digital intermediaries like Facebook or Twitter, and here’s an opportunity to reach our readers directly,” Beckett added.

Although email does seem to be more popular among older readers, it is not limited to that target group. The Skimm, a digital native media company targeting millennials, reached 15 million subscribers since its foundation in 2014.

A few takeaways from the report:

The subject line is what determines if people open a newsletter or not. When it comes to email open rates, the most important measuring tool, the general consensus is that anything above 20 percent is good. Reducing the number of email letters may help increase the audience.

Timing is also important, reaching the early morning commute is a popular strategy, but also a crowded timeslot. Many publications are experimenting with publishing times. David Beard, who started the Washington Post’s newsletter “The Optimist”, decided to send it around 10am on Sunday because he thinks it’s a moment when people reflect more.

Fagerlund expects the number of publishers using email newsletters to continue to rise in the near future. This will eventually lead to a saturation point, which is already visible in the US. The tool to create and optimise newsletter will develop and probably led to the use of algorithms that provide a uniquely personalized experience.

Download the full report: “Back to the Future – Email Newsletters as a Digital Channel for Journalism”