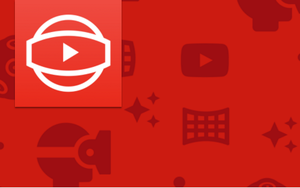 Before jumping to the findings, it is worth noting the definitions in the recently released Knight Foundation report, that clarify the different forms of VR storytelling:
– Virtual Reality (VR) creates environments that allow people to be “present” in an alternative environment
– Augmented Reality (AR) starts with the real world and overlays virtual objects and information
– 360-degree video captures an entire scene in which the viewer can look up, down and around

1) The inevitable “Oh-wow”-effect
People are blown away by the visceral, sensory experience when they put on a VR headset for the first time. The level of so-called “presence” in a story is unprecedented and unimaginable in any other media. There is no question that virtual reality has the power to break down barriers and deeply move people. Sarah Jones put it through the test, live on stage: 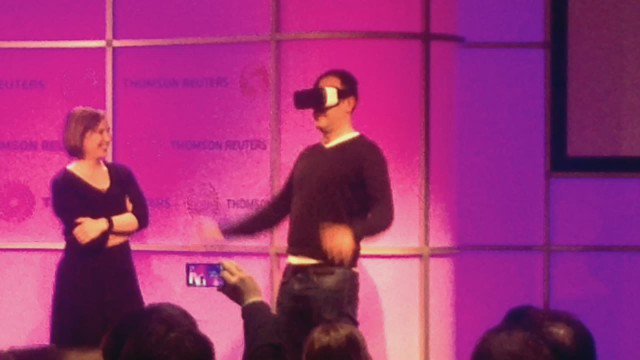 2. Reporter-led or character led?
Traditional news organisation tend to use their reporters to lead 360° video more then digital native companies do. Ben Kreimer said it is about “showing everything going on in a scene – so the reporter should be present.” Jones says reporters may add authenticity and guide the viewer, but the point of VR is to break down barriers, and a reporter, just like a screen, is an obstacle to the immersive experience. If you don’t want to be in the shot, you need to hide, and that’s not always as easy as it seems:

3. Social VR is a challenge
Paminder Bahra says it is a big deal to get people to watch VR, because it is an event you have to sit down for. “People aren’t necessarily going to watch it on their commute.” When and where you promote and publish 360 video remains an issue, he adds. Facebook recently set up teams dedicated to research the social aspect of VR. “Facebook acquiring Oculus is a massive indication of where it’s going to go and where the potential is,” according to Jones who is convinced that social sharing of 360° video is going to be really big.

4. Can we use 2D footage in 360° video? PBS Frontline did exactly that in their first VR on the Ebola outbreak. But it’s tricky according to filmmaker Benedict Moran, who co-produced PBS Frontline‘s latest VR on South Sudan. In an interview with the World Editors Forum earlier this month, he said that the one of the lessons PBS drew was that “if you try to do both a normal documentary AND a VR documentary, one of them will suffer.” At the conference, Bahra raised an interesting point: Finding a way to use 2D in 360 could be useful, for example to include archive-materials or user-generated content.

5. Abstract vs Real
The ability to recreate things using graphics is one of the powerful tools that provide great potential to immersive storytelling. The Wall Street Journal recreated flashbacks of the 7/7 bombings in London to tell the story of one of the victim of the attacks. In a new VR project, Robert Hernandez, Associate Professor of Professional Practice at USC Annenberg takes it even further by using the latest technologies to recreate a disaster in an attempt to wake up people to a potential disaster that is heading their way.

New investigative piece will be turned into VR to open people’s eyes to devastating disaster http://blog.wan-ifra.org/node/16605 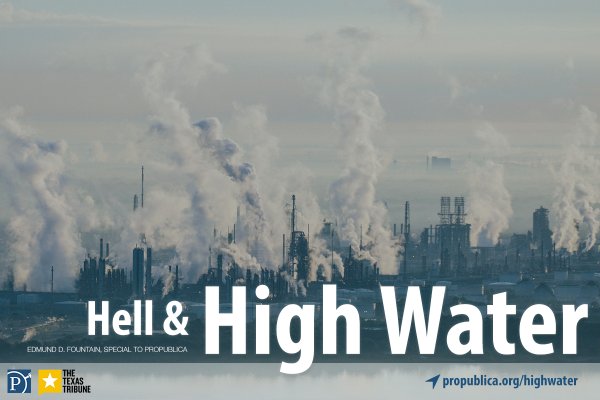