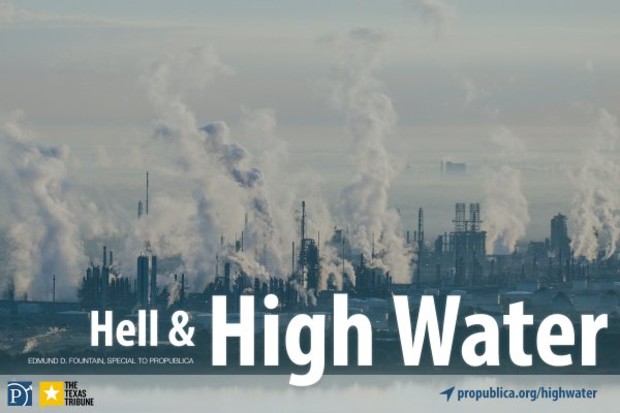 “People don’t care about a potential disaster, they only wake up after it happens,” Robert Hernandez, Associate Professor of Professional Practice at USC Annenberg told the World Editors Forum. Hernandez’ team of ten students will head to the affected area in Texas in two weeks to start the production of an immersive “VR mashup” that will “try to make people react before the disaster actually happens.”

Rewind to Hurricane Katrina and ignored warnings
The story is a stark reminder of the devastating Hurricane Katrina in 2005, which was predicted by academics years before it happened. Their warnings were not heeded by government officials. “There is the potential for extremely high casualties—people not only killed by flying debris, drowning in the soup, but also just imagine, how do we rescue the survivors?” hurricane expert Ivor van Heerden said in an interview with PBS in 2004.

At least 1,200 people lost their lives and more than a million were displaced, with total damages amounting up to $108 billion. The current situation is at an even larger scale. Lives and houses are threatened. It could be harmful to the environment and for business.

What if New Orleans had been ready for Katrina? How many would have survived? http://propub.li/1WWC6Rz 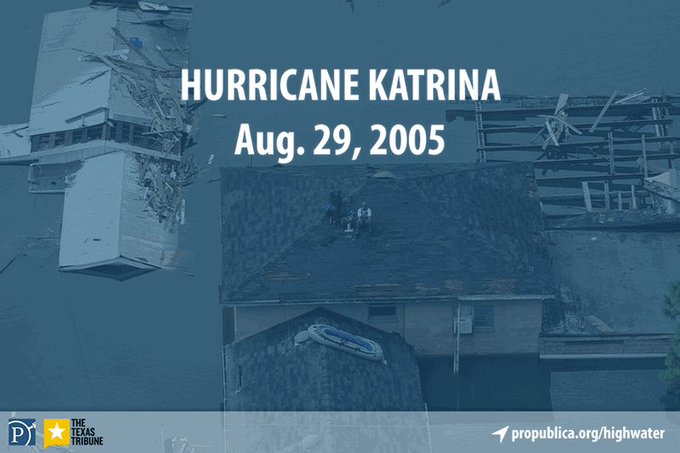 Fast-forward to potential disaster
Producing an immersive documentary with a mix of 3D-models, 360° video and data visualisations, the team aims to deliver a rich VR experience which has high journalistic impact. “We want people to see real footage, seeing the location has enormous impact,” said Hernandez.

The students have solid experience with 360° video and are well-equipped. “What they need is to experiment and find best practices, just like anyone else using these tools,” Hernandez said. “In an industry with such new technologies, nobody really is a professional.”

“It makes perfect sense for media cooperations to collaborate with universities,” he added. Not only because they are at the forefront of the latest VR-technologies, but also because universities don’t have to worry about advertising, or creating a business model.

The VR-doc is expected to become available to the public at the end of the university semester in April or May. In the meantime, Hernandez will be sharing lessons learned during the production process.