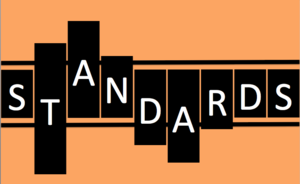 An assumed video of the Brussels airport bombing that was not from Brussels; a photograph of a current breaking news scene that was from two days ago; a video of a terrorist killing a police officer from an eye witness whose request for the omission of a violent scene was ignored.

As news organizations rely more and more on user generated content, how should they approach eyewitnesses, negotiate usage, verify authenticity and credit content?

“There are new standards that need to be adopted, but everyone is just trying to work it out on their own,” said Fergus Bell, former social media and user-generated content editor at AP, founder of news and media consultancy Dig Deeper and co-founder of ONA’s news ethics initiatives. “Working together will get us there quicker so that we can focus on other pressing issues.”

More than twenty contributors from New York Times, AP and Northwestern University have worked on the code and it has been endorsed so far by 10 organizations such as BBC, CNN, the Guardian and AFP.