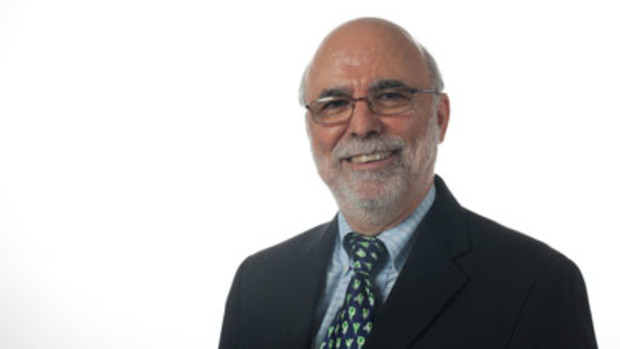 News bots are not something to think about for the future; they are part of the present and editors can’t afford to ignore their role in newsrooms.

“We don’t have a crystal ball, we really don’t know what is going to happen in the future, but many things that are in incipient stages right now are indications of where we’re going in the digital sphere,” said Rosental Alves in a Skype call from Rio de Janeiro, Brazil.

Rosental Alves will be sharing his thoughts on the future of journalism – with a special focus on news bots and fact checking – at WAN-IFRA’s 23rd World Editors Forum in Cartagena, Colombia on 12 Jun 2016 to 14 Jun 2016.

“Here in Brazil, there is no newspaper that does not have an operation dedicated to WhatsApp. WhatsApp is more important here than Facebook,” he said, indicating the potential for news organisations to reach audiences by using news bots – especially in markets like Brazil where mobile messaging apps are so integrated into people’s daily lives.

During a session on bots and messaging applications, at the International Symposium on Online Journalism (ISOJ) in April, in Texas, USA, which Alves organised, it became apparent that newsbots are a development that editors need to take heed of.

“Six months ago this was a crazy idea and now it’s like everybody’s doing it,” said Ben Brown, co-founder and CEO at XOXCO, the creators of ‘Howdy‘, a slack-integrated bot that makes teams work smarter.

News bots are software applications designed to collect interesting stories from news outlets, according to the criteria the user has defined, and send them where service is requested. But there are many different uses.

Rebecca Harris, Co-founder of the politics-focused Purple uses bots for so-called “conversational journalism”. Instead of publishing an article online, her bot tells stories through SMS messages by phone, more or less like ‘texting a friend’. And it’s not just the conversational aspect that makes it engaging: “The key to success is going where the users are, not making them come to you,” she said.

Besides emulating dynamic messages, news bots can generate smart notifications, just like the one on the NBC app that sends out “proximity alerts” to mobile users when breaking news is happening nearby. They’re also particularly useful for niche publications to automate curation of interesting news rather than having to hand-pick relevant articles.

Nearly 10% of Twitter accounts are automated according to Nicholas Diakopoulos from the University of Maryland, who researched nearly hundreds of these Twitter-bots. “Transparency emerges as a potentially important issue to their broader employment,” Diakopoulos writes, as only about 45% of the bots they examined provided the information sources.

As with any other emerging new medium, best practices, and ethical guidelines are yet to be established. But with the availability of bot-creation kits, developing news bots is becoming easier and more accessible. For news organisations, the technology has great potential to make content distribution smarter, find clever ways to provide readers with relevant news and reach their audiences more easily.