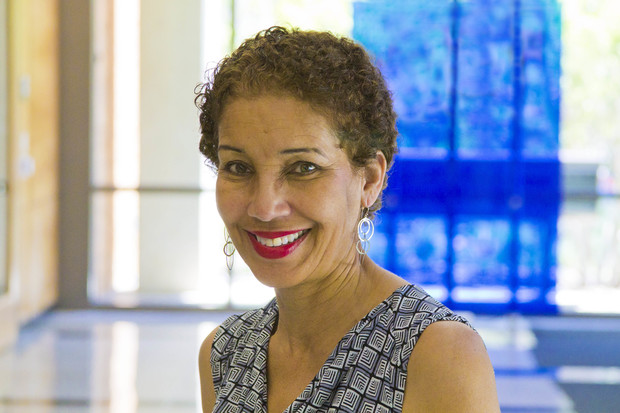 Consumers use their smartphones all the time, for everything; from listening to music to playing games to taking pictures and so forth. Competing with all these other functionalities, the news is a really low priority, Poindexter said: “An editor does not have the undivided attention of a consumer that he or she is trying to reach.”

Despite the low interest for news, it is absolutely crucial for news organisations to invest in mobile, because that’s where the largest living generation is, Poindexter says: “Smartphones are like an extension of their hand.”

Mobile Laggards are by far the largest group, yet the focus for news organisations should be on Mobile-First users, according to Poindexter. Laggards often belong to the older generation, which will get smaller.

Mobile Specialists seeking news are news junkies who will find a way to your publication anyway. But Mobile-First users, even though it is a much smaller group at the moment, has been growing significantly in recent years, and that trend is not likely to change: these are the future consumers of news.

Categorising the types of users allows news organisations to recognise that not all mobile users are the same, to research them further, but also to adapt mobile storytelling accordingly. “You need to create several versions of any story because you’re talking to different audiences,” said Poindexter, who recommends giving users choices: read only the headlines, a summary, shorter or longer versions.

How to reach mobile-first users?

Made up mostly of millennials, the mobile-first group has adopted mobile technology virtually overnight and now news organisations are playing catch up, Poindexter said.

“At a time where social media was reaching out to them, news organisations turned off millennials by mocking them, not including them in the coverage and stereotyping them,” she said.

Feeling excluded is one of the reasons for millennials, the most racially and ethnically diverse generation, have disengaged, Poindexter said, comparing it to low engagement in the news from women and ethnic minorities.

They are significantly less likely to actively seek news than older generations, they’re up to five times more likely to be on social media, and they’re certainly not getting a digital subscription because most think that news on the internet should be free.

“There was a bit of arrogance thinking that when the generation grows up they’ll automatically subscribe to a newspaper, but that is not happening,” Poindexter said.

The challenge is to re-engage them and anticipate the generation that comes after them. Poindexter experimented by going mobile-first herself to experience it first-hand.

“Unless you transform yourself into someone who is only accessing the news on mobile are you really going to be able to understand it,” she said.

Equally as important, news organisations must include millennials in their news coverage without stereotypes and actively encourage them to engage with news.

Poindexter and her millennial daughter set up a Facebook page with news curated from trusted sources about what millennials should know, what is of interest to them, or about them.

One of the things she found out is that millennials are paying much more attention to the news in election periods. “That would be a good opportunity to reach them, and make sure they are included in the coverage,” she said.

Poindexter addresses several other ways to reach mobile-first consumers in her book.

As the 2013/2014 President of the Association for Education in Journalism and Mass Communication (AEJMC), Poindexter also engages in news literacy, explaining to the younger generation how news is produced and reported.

It makes sense to go to the schools and to their parents to pass it on. “You need to continually reaffirm the importance of being informed,” she said.