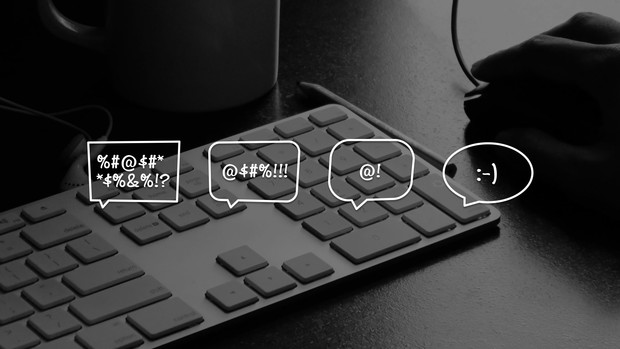 In mid-August, US public broadcaster, the National Public Radio (NPR) announced it was ditching its comment sections just as the World Editors Forum (WEF), the network for editors within WAN-IFRA, was concluding its second global study on how newsrooms are managing online comments.

NPR joined a growing list of organisations, including CNN, The Verge, Toronto Star, Reuters and Popular Science, which had decided that hosting and managing comment sections on their websites is simply not worth the effort. It was another signal that news organisations are following their audiences onto social media platforms.

This shift marks one of the most significant changes to the online publishing environment since publication in 2013 of the first study by WEF, ‘Online comment moderation: emerging best practices’. In the three years since, newsroom resources have been under even greater pressure, and the temperature of online debate has risen significantly, posing real challenges for newsrooms trying to manage potentially brand-damaging and legally tricky comment sections.

Against this backdrop, the 2016 WEF study set out to update best practices and find examples where news organisations are succeeding in promoting constructive conversations with their audiences.

The study sought to determine whether switching off comments on online sites is the best way of managing the problem. In an age where engagement matters, the study questioned the risks of transferring hard-earned audience gains onto social media platforms. Given the potentially toxic and brand-damaging effect of inflammatory comments, it asked whether a comment section is worth investing in and what return, if any, it generates. Are there ways to build a civil and constructive commenting space?

Over three months we engaged a total of 78 organisations in 46 countries through a workshop, interviews and an online survey (for a complete list, go to Appendix II; for an interactive map, click here).