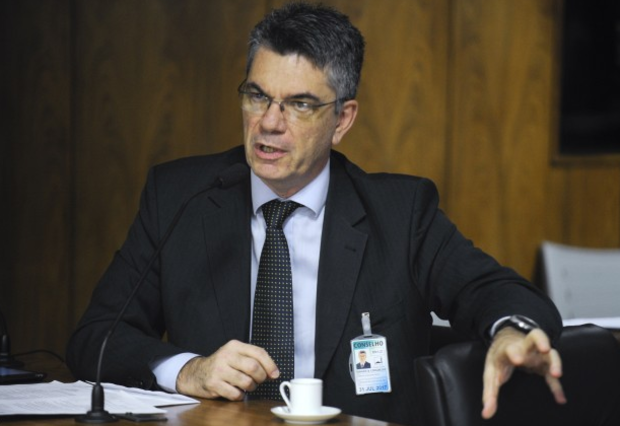 Editor’s Note: The following is a translated statement by Rech that has been edited for clarity.

Although death is a fact present in our daily lives, we are never prepared to deal professionally with the tragedy when it, sneakily and suddenly, hits us in full. Whether it is because we are in constant movement or because we witness shootings, fights and violent demonstrations or because sometimes we are the only ones who want to get into places where everyone wants to leave, journalists often feel the same pain as the people facing tragedies.

In addition to the shadow of accidents and conflicts, journalists are targets with sad regularity of aggression by those who want to silence the truth and freedom of expression. Even so, the risk of death is rarely commented upon by us.

The death of 20 Brazilian professionals in a single air accident is one of the biggest tragedies that has hit the world press in recent history. In all latitudes and longitudes, the world of journalism is shaken and dismayed, as it has rarely been seen before.

The journalists on the charter flight had been hand-picked for the mission. Participating in the coverage of an international final is a subject reserved for a few–a sort of journalistic award for all who work in the sports press. The colleagues who died in Colombia–among them five dear colleagues of RBS Group–combined their talent and passion to inform with one of the most glorious moments of Santa Catarina State football.

In no activity is there noble death–there are only personal and family deaths and dramas to mourn and sympathize with. But the professionals who lost their lives in the Colombian mountains leave their families, friends and colleagues with our everlasting admiration and respect for those who, like them, spare no effort to bring information to the public.

This is a noble and fundamental mission for society and, therefore, the deceased colleagues will remain forever as a light to inspire the profession and the next generations of journalists.