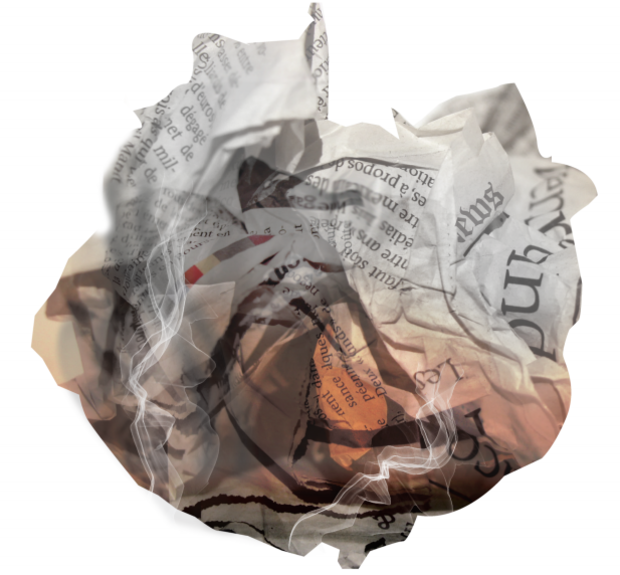 Technological, economic and political transformations are inexorably reshaping the communications landscape. Major recent elections and referenda have raised many questions about the quality, impact and credibility of journalism, with global significance.

That’s the context for a high-level Unesco colloquium, Journalism under fire: challenges of out times, taking place in Paris on 23 March, supported by WAN-IFRA. The discussions will provide a global platform to assess the international landscape facing media actors, according to the concept note.

Marcelo Rech, President of the World Editors Forum adds: “Professional journalism is facing a defining moment, and this seminar will help to design the path that can lead the profession to it’s new and enormous challenges “.
Media leaders, journalists, experts and Unesco Member States will have an opportunity to analyse the extent to which there is a “crisis of journalism”, and unpack the main driving forces involved.

In one view, says the concept note, “traditional media is losing its control over the definition of news and its central position as the main source of news for audiences. It is being replaced by decentralised, personalised media technologies.

Others argue that traditional news brands remain vital for the generation of original news and reliable information, as well as – at least in theory – constituting a guarantee of credibility.

There is also a view that welcomes a broadening of media pluralism through the advent of social media, and sees this as an alternative to mainstream journalism that too often falls short of professional standards.

However, another perspective regrets the potential that social media provides for audiences to live in closed information cocoons as well as an apparent inability to distinguish truth from fabrications.

A further debate is around the extent to which content on social media platforms should be edited by the platforms, in order to avoid the circulation of “fake news”, or whether this would open the door to potential censorship and controversy over who judges veracity and how.”

If you would like to be part of the discussion to find ways through these issues, register here. It is of importance not only for media professionals but also for societies in general, and governments in particular, since modern societies cannot function and develop without free, independent and professional journalism, based on principles such as fact checking, reflecting a plurality of informed opinions, protecting the confidentiality of media sources, and ensuring journalists’ safety.