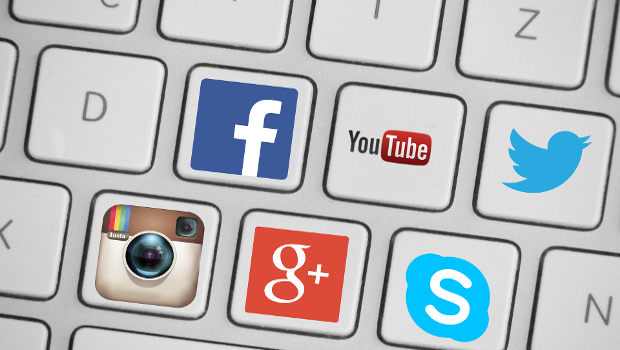 A greater effect than the shift from print to digital

Published last week, the 94-page report from the Tow Center of Digital Journalism, titled “The Platform Press: How Silicon Valley reengineered journalism”, sheds light on how the likes of Facebook and Google have changed the way journalism operates.

“The influence of social media platforms and technology companies is having a greater effect on American journalism than even the shift from print to digital,” the authors, Emily Bell and Taylor Owen, write in the report.

Excellent, must-read analysis from @emilybell and @taylor_owen about how newsrooms can (maybe) still retain autonomy http://www.cjr.org/tow_center_reports/platform-press-how-silicon-valley-reengineered-journalism.php …

Dissecting the complex relationship between publishers and tech companies, the authors conducted more than 70 interviews over the past 12 months, and undertook content analysis over four two-week periods.

A trade-off between massive reach and loss of control

The report has found that tech companies morphing into publishers has left traditional news organisations confused about what role they will play in the future. The authors speculate that many organisations will cease distributing, hosting and monetising as a core activity in the future.

While increasing competition among social platforms to release products for publishers has allowed newsrooms to reach larger audiences than ever before, it has also created its fair share of problems. Establishing the advantages of each individual platform is difficult, and return of investment is often inadequate. At the same time, publishers are concerned with the loss of branding, lack of audience data, and migration of advertising revenue that comes with hosting their content on social platforms.

The impact on journalism from an editorial perspective

But the rise of platforms doesn’t just affect the business side of news organisations. It has also had a considerable impact on journalism itself. By offering incentives for certain formats, dictating design standards, or making changes to algorithms that newsrooms have little choice but to adapt to, platforms have gained the power to influence what kind of content is produced.

What’s more, the platform ecosystem favours scale and shareability, thus incentivising the spread of low-quality content while putting quality journalism with high civic value in the back seat.

All of these developments have put news organisations in a critical dilemma, the authors write.

“Should they continue the costly business of maintaining their own publishing infrastructure, with smaller audiences but complete control over revenue, brand, and audience data? Or, should they cede control over user data and advertising in exchange for the significant audience growth offered by Facebook or other platforms?”

In a bid to find out how newsrooms are managing this trade-off, the authors have analysed a variety of organisations, ranging from legacy publishers and broadcasters such as The New York Times or CNN to digital natives like Buzzfeed.

The full report can be found here