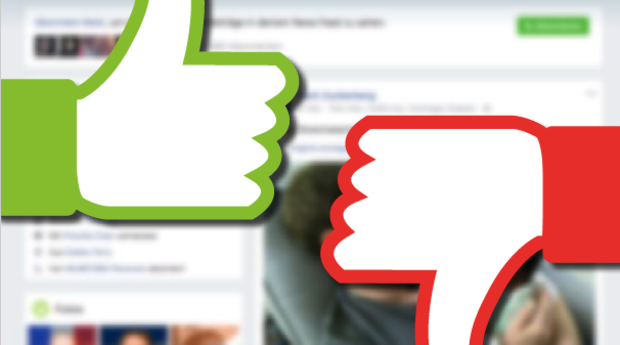 We struggled for hours to find a name for this report. We are not promoting Facebook, which is essentially a hard-hitting rival for digital ad dollars. Neither are we fighting Facebook, a valuable source of new readers and some shared revenue.

We are certainly not talking about fake news. Fake news relates to issues of trust and quality, which have an impact on the business model. But we address that in other forums. We have a working group, for example, that recently produced a Facebook Manifesto to summarise publisher concerns.

So this report, which can be downloaded by WAN-IFRA Members for free (charge for non-members), is all about monetisation. How many publishers have a real platform strategy that focuses on the revenue opportunity? Too few. The result is collective uncertainty, veering from enthusiastic early adoption of Instant Articles to demanding revised anti-trust laws to allow news media to compete collectively with Facebook.

For many upcoming pure players, from BuzzFeed to Business Insider, Facebook is the business model: the source of traffic at scale that justifies the low CPMs. It is also the distribution point for sponsored content that builds on the brands they built using Facebook.

They follow the basic venture capital approach to building a new platform: focus 100% on scale and worry about monetisation later.

That model does not work for media incumbents. At the very least, the revenue they earn directly through Facebook will not pay for a traditional newsroom.

Grzegorz Piechota (“Greg”) has written about Facebook on numerous occasions. Greg conducted this research, while he was studying digital disruption at Harvard Business School (from September, he works at the Reuters Institute for the Study of Journalism, University of Oxford). He has analysed the patent submissions for each part of the Facebook algorithm. He knows the company and has the publisher insight from Poland’s largest news publisher, Gazeta Wyborcza.

Back in March I asked Greg to run a workshop for our digital revenues programme, eRev, on the Facebook revenue model. We tried to work out how a big publisher like the New York Times could make money from Facebook advertising or Facebook Live (see page 26). Everybody agreed on the answer: “with difficulty.”

But the NYT is making money with Facebook by reshaping the relationship, by pulling back from Instant Articles and instead promoting subscriptions. This report is all about rethinking your relationship with Facebook: is it a distribution platform or a marketing platform? Or perhaps even an e-commerce partner?

Greg has spoken to publishers. He is outspoken and entertaining in his approach. He has interviewed contrarians like Scott Galloway, but also backs up this report with plenty of useful data points and strategy tools that can be applied in your own business. In short, highly recommended reading.

Some of the report’s findings and recommendations:

A number of publishers shared their thoughts and strategies on Facebook, and Piechota presented some key case studies about:

WAN-IFRA has scheduled a webinar on 3 October on the topic and report, featuring Piechota. We have more details in the coming days here.