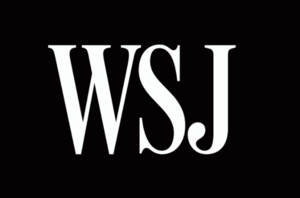 WAN-IFRA and the World Editors Forum on Wednesday denounced the prison sentence imposed on Wall Street Journal reporter Ayla Albayrak by a Turkish court and called on the Turkish government to review her conviction as well as the plight of scores of journalists currently detained in the country.

A Turkish court ordered Ms Abarak spend two years and one month in prison Tuesday, convicting her of engaging in terrorist propaganda for a story she wrote in the WSJ. She is appealing the sentence from outside the country.

“Our global community stands in solidarity with journalists behind bars in Turkey and with those at risk simply for doing their job. We will continue to use our collective strength to draw attention to the media crisis in Turkey.”