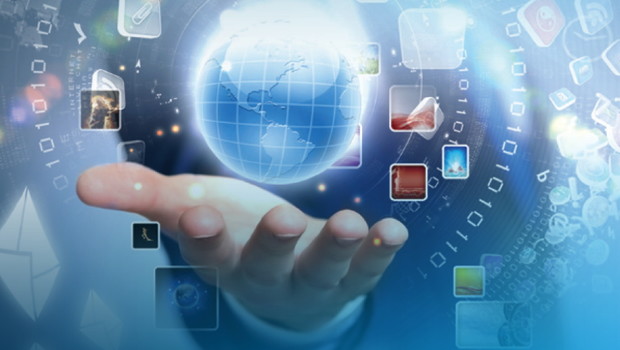 Two years ago was one of those watershed moments. A fundamental shift in the newspaper business model took place: reader revenue became the biggest source of revenue for news publishers.

Not surprisingly, this year’s findings bear out that growing trend, as news publishers continue a concerted effort to build loyal audiences around their high-quality journalism.

What underpinned that trend in 2016 is surprising: the trust issue. Or, I prefer the two sides of trust issue. At a time when trust in traditional media is perhaps at an all-time low, ironically, opportunity knocks for news publishers. And perhaps in a big way.

And who would have thought it after… Brexit? The US presidential election? Just two major news developments that resonated beyond borders and rocked the foundations of newsrooms’ credibility – “the elite.” But with fake news and disinformation rearing their ugly head, and generally, social media gone wrong, trust in traditional media got a shot in the arm.

On the business side, publishers took a pummeling from the likes of Google and Facebook, leaving them mere scraps of digital advertising revenue. Yet big brands’ ads showing up in all the wrong places on some of those platforms, for example, raised the whole brand safety issue to a new level. Opportunity knocks.

Those are just a few examples of what I found fascinating about the findings in this report: for every pitfall or seemingly daunting challenge thrown in front of publishers, a real opportunity emerges for them to seize the moment. And most are wrapped in trust. Building loyal audiences that will pay for your high-quality journalism is the only way forward and that relationship is rooted in a deep trust. Monetising that loyal audience through serving them high-quality advertising can only be done through deep trust.

This year we structured our report into three themes, starting with the obvious, trust, followed by “from reach to relationships” and “advertising rebooted.” But don’t worry, every data set you have come to expect from World Press Trends is here and sheds even more light on these emerging trends – some global, some regional. Our annual survey includes data from more than 70 countries, accounting for more than 90 percent of the global industry’s value. Here are some of the findings to consider…

Lastly, a huge thanks to our global data partners Zenith, Ipsos, Chartbeat and PwC and all of our national associations and contributors for providing us with such valuable insights and data. A big bow to our technology partner CCI for supporting us. And last but not least, thanks to my colleagues, Teemu Henriksson and Cecilia Campbell for their blood, sweat and tears working on the report.

The World Press Trends 2017 report is available free of charge to WAN-IFRA Members and for sale to non-members. More information is available here.