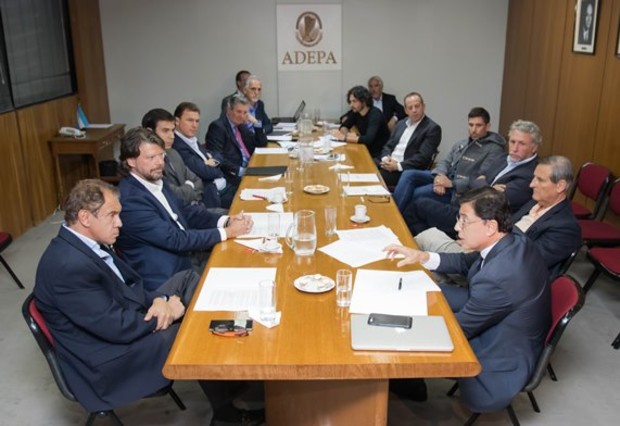 In a meeting held at the Association of Argentine Journalistic Entities (Adepa)’s headquarters, issues such as the dissemination of false news, the improper use of third party content or the manipulation of databases, among others, was discussed.

Speakers from media organisations such as Clarín, La Nación, Infobae, Perfil, América, TN, and organisations such as Adira (Association of Journalists of the Argentine Republic), explored ways to address these issues, both in terms of industry consensus and possible legislative or judicial alternatives, taking into account the responses that are being tested in other countries.

The editors pointed out that the context of the meeting does not casually coincide with the barrage of questions surrounding Facebook.

The most extensive social network in the world is being investigated by the authorities of the United Kingdom and the United States for providing databases with information on profiles of their users, for it to be used in political marketing campaigns. It is also suspected that this information was used to spread false news that could have influenced electoral processes such as those that led to the election of Donald Trump or the triumph of Brexit.

Editors were also concerned about recent decisions by the company, such as the modification of the newsfeed algorithm or the implementation of new mechanisms for sharing news. Facebook decided unilaterally to download the contents of professional news media sites and assimilating them to fake news generators, which affects the right to information. Other issues that were a part of the working agenda were the role of content producers in the distribution of income derived from digital advertising, and the use of newspaper sites’ intellectual property and their retribution by dominant platforms like Google and other mega global intermediaries.

An outline of objectives was agreed at the meeting, which also includes consultancy with international specialists, consortia of global media (such as US’ News Media Alliance and other European media associations), officials, legislators and legal referents, and local experts in intellectual property law, freedom of expression and right to information.