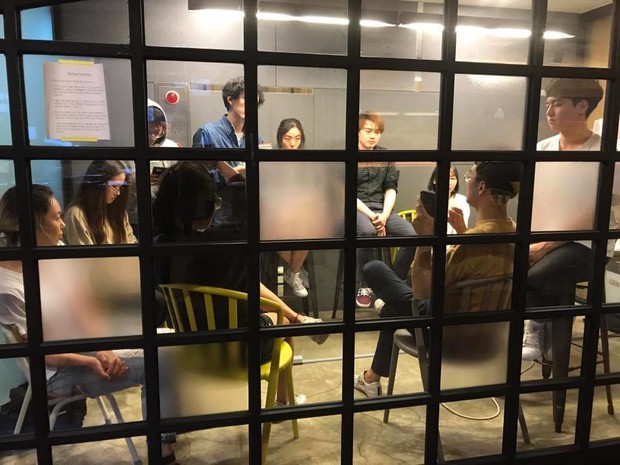 reated in 2016, Mediati aims to address issues with the legacy media in South Korea. According to the lab’s Content Strategist Simon Park, they are not transparent about their relations with advertisers and their content is often out-dated:

“Because old media didn’t have to improve user experience, their product is advertisement, and it’s based on the numbers, not the actual experience of the audience. So it’s really out-dated content that doesn’t work on social media. I’m not saying social media or big platforms are our future, but if content from old media cannot compete with a 22-year old YouTuber, that’s a problem.”

The idea was to lure young journalism graduates into starting their own innovative companies before legacy media organisations swoop them up. Two years later, it turns out harder to find media startups than the Mediati team had hoped. Instead of the expected 20, they just got their 14th team on board:

“One thing that we found over the past two years is that it’s not easy for us to find new media startups in the Korean market. Young people don’t think they have the opportunity to create a company and would rather go to the legacy media to start their careers.”

Read about the 40+ Media Labs we talked to so far or contact us to share your story.