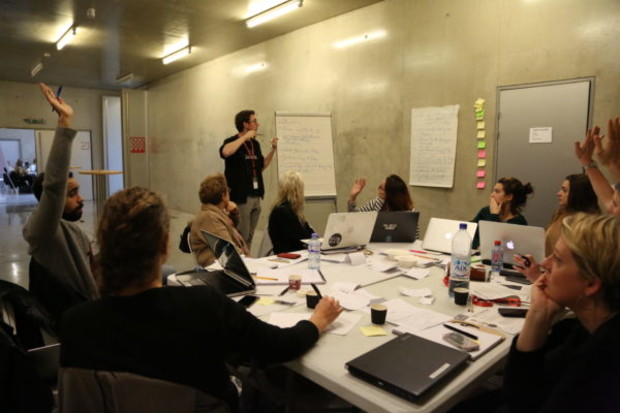 This article was originally published on Méta-Media, as part of an editorial partnership between Méta-Media and WAN-IFRA. The interview was conducted by François Fluhr, France Télévisions, Prospective and Media Lab © [2018] All rights reserved.

After it was created in 2012, the lab needed some time to mature, assemble a sufficient number of people, and put in place a road map. It started its activites in 2013, around four strategic axes that remain the pillars of the project today:

In addition to a small team of four employees, Ouest Médialab benefits from the voluntary support of its 130 members:

Read about the 40+ Media Labs we talked to so far or contact us to share your story.