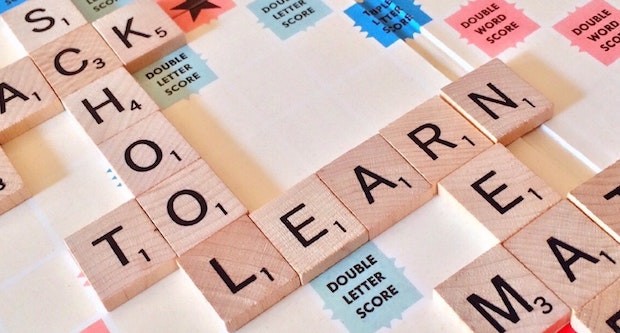 According to the study, which was commissioned by the French Ministry of Culture, younger readers are more likely to fact-check information if they have received media literacy training.

Carried out by French audience measurement company Médiamétrie, the survey questioned 2,000 people between the ages of 15 and 34 on their news consumption habits.

It found that those who have received information and media literacy training (known as media and information education or éducation aux médias et à l’information (EMI) in French) are more likely to question and fact-check information they come across, and consume news more frequently than those who haven’t taken part in training of this kind.

The French government has doubled its investment in media literacy training, and is working towards making it a compulsory part of every student’s education. It is linked to civic education courses, and usually taught in the form of workshops. Areas covered as part of the training may include the viewing and decryption of news video, media creation, or analysis of current events.

Around a third of the study’s 2,000 participants have received some kind of media literacy training. Of those, 65 percent regularly verify information they come across online compared to only 42 percent who haven’t taken part in EMI workshops. They also consume news more frequently, with 87 percent saying they access news daily compared to 75 percent of their counterparts. Some 22 percent even go as far as describing themselves as “addicted to information.” The majority of those surveyed as part of the study get their news from social media, predominantly accessing it via smartphone.

France isn’t the only country ramping up efforts to equip students with tools to successfully navigate the information and media ecosystem. In light of the popularity of social media platforms along with the spread of misinformation online, Brazil made media analysis studies compulsory in December last year in a bid to teach schoolchildren how to identify “fake news.”

The News Integrity Initiative, a $14 million news literacy project based at the CUNY Graduate School of Journalism, strives to advance news literacy and combat declining trust in the media, while focusing on changes that news organisations and platforms could make to improve the approaches they take to inform the public.