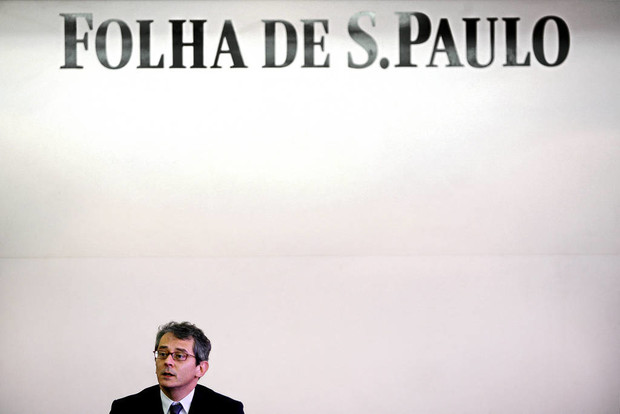 I am saddened to learn of the passing of Otavio Frias Filho, editorial director of ‘Folha de S.Paulo’. My thoughts go to his relatives, colleagues, and friends, and in particular, his family to whom I convey my sincere condolences. In a challenging context, Otavio Frias Filho has built an outstanding reputation for high integrity among his peers. With humility, he claimed he was not a born reporter but has established himself as a pillar of the profession. He was pioneering in advocating for more descriptive, rigorous, objective and non-partisan information. When he created the role of ombudsman at Folha de S. Paulo, his ambition was to serve his readers first and foremost. Following these principles, he embraced values that took journalism to the next level. A journalism that goes beyond basic facts and enables and encourages analysis, contextual and investigative reporting, and informed expression of opinion, moving from the provision of news to knowledge that empowers. At a time when the press is seeking to win back the public’s trust in an increasingly polarized society, Otavio Frias Filho has definitively imposed Folha de S. Paulo as one of the cornerstones of the new information landscape in Brazil. WAN-IFRA and his peers from the  World Editors Forum pay an immense tribute to his work.