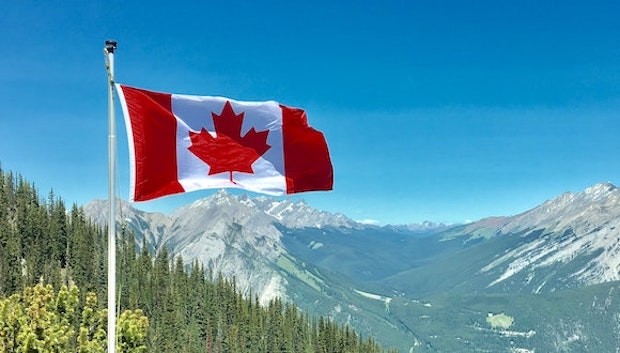 In the latter initiative, tax payers would receive a non-refundable deduction of 15 percent for their digital subscriptions. Details of the proposals are still being defined.

While we have found that several countries, including the USA, the UK and Australia, for example, either do offer, or have offered, tax payers deductions for subscriptions of periodicals that directly relate to their work – such as for professional journals, and sometimes even newspapers if they are intended for use at a business.

Canada’s proposals appear to be the first of their kind that we are aware of, but we would like to hear from you, our readers, on whether similar initiatives exist in your country.

1) Does your government offer a similar tax deduction? If so, how does it work?

2) Also, what do you think of such a deduction? Does it help publishers in your country (or would it, if it were offered)?

There is already some debate in Canada over whether government intervention is necessary or even a good idea.

John Hinds, President and CEO of News Media Canada, the national association of the Canadian news industry, told us he welcomes the plan.

“We believe that it will be a valuable tool to encourage people to subscribe to publications. As you know, it is hard to get people to pay for our products. We also believe it will be a good marketing tool,” –John Hinds, News Media Canada

“The subscription tax credit also fits in with the other measures the government has announced,” he added. “They have expanded the charitable status definition to allow news media to set up charitable foundations to receive donations.”

“The big item in the announcement and the substantial investment is the journalism tax credit. This will allow publications to deduct a percentage of eligible journalism costs,” — John Hinds

However, others, notably David Skok, the CEO and Editor in Chief of The Logic, are critical of the government’s plans.

What does your country do?

Please let us know if your government offers a similar tax deduction, and if you do or would support it, by email at: brian.veseling@wan-ifra.org

We’ll collect your responses and report on them early next year.