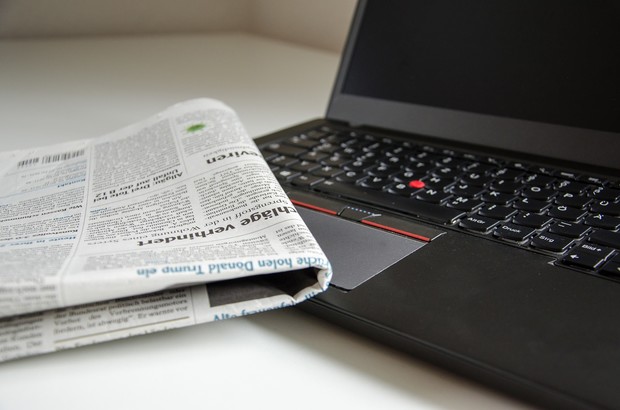 As Singapore Press Holdings published their results for the half ended 28 February (1H FY19), the narrative that emerged could have just as easily come from many other large publishers around the world: digital revenues showed signs of steady growth while print revenues continue to decline.

Some of its major publications are The Straits Times, The Business Times, Lianhe Zaobao, Lianhe Wanbao, and Tamil Murasu.

As part of its diversification strategies it has also been in property segment, education business and aged care sector.

According to the company, revenue for its media business for 1H FY19 fell by 10.1 percent to $296.2 million, partly as a result of the shorter festive advertising window between Christmas and Chinese New Year.

Profit was 3.8 percent or $1.7 million lower at $42.1 million. Overall circulation declined by 6.2 percent. The company also admitted its print classifieds continuing to be a challenge.

The digital side of its media business however saw encouraging trends with newspaper digital ad revenue rising 15.1 percent y-o-y and digital newspaper circulation increasing by 12 percent.

“We continue to make progress with our digital transformation strategy. Although the Media business continues to experience headwinds, revenue from the digital side of the business is showing growth.”- Ng Yat Chung, Chief Executive Officer of SPH

As part of its efforts to digitise the media business and acquire new digital subscribers, in March SPH launched a news tablet package which comes with a Samsung tablet and a pre-loaded e-paper version of Chinese newspaper publications.

More than 2,000 subscriptions were garnered within two weeks of launch.

In April, the Singapore Media Exchange, an advertising exchange set up by SPH and MediaCorp expanded with seven new partners in a bid to reach a wider audience across Singapore and the region.

Most analysts however viewed the results as “below expectations.”

NGOH Yi Sin, analyst at CGS-CIMB Research, said in a report, “While 2Q is a seasonally weak quarter, we were negatively surprised by the 13.8 percent y-o-y decline in SPH’s media revenue possibly reflecting some frontloading of sales in the prior quarter.”