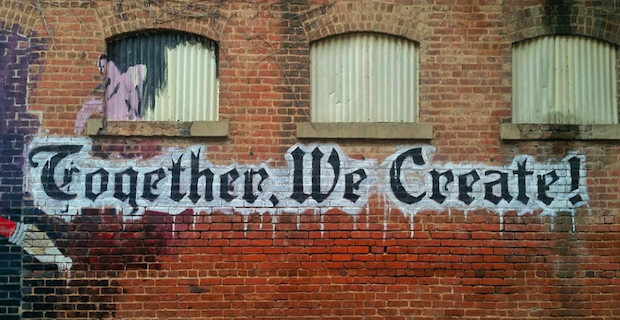 A growing number of newsrooms are placing their readers at the heart of both their revenue and content strategies, increasingly banking on their audiences rather than advertising as the primary source of revenue. In fact, for the first time in decades some larger publications are generating more revenue from readers than advertisers.

Against this backdrop, audience engagement has become a top priority for many publishers, as a way to track audience behaviour, better understand what readers’ needs are, grow loyalty and drive registrations or subscriptions. Here are some of the chapter’s key takeaways.

According to our survey, audience engagement teams range from between one to more than a dozen people in size, and typically find themselves at the centre of editorial decision-making activities. They work very closely with other teams in the newsroom, and collaborate with other departments in the organisation, such as marketing or subscriptions.

While there is no one way to measure engagement, these are some of the metrics newsrooms are looking at: time spent on articles or the page, completion rates, conversion rates, scroll depth, total attention time per user (free & premium), shares and likes on social media plat- forms or open rates for newsletters, volume of comments, and article-level demographic or psychographic data. Some newsrooms have developed scores that aggregate data from numerous sources.

Putting audiences in the cockpit

A growing number of newsrooms are trying to move beyond a simple supplier-customer relationship with their audience/communities, aiming to better incorporate their feedback and ideas in the newsgathering and other editorial processes. About half of the newsrooms surveyed say those tasked with audience engagement are actively gathering input for stories from their audience.

Starting to pay off

According to some companies and researchers operating in this space, practicing journalism that puts people at the heart of the issues being covered can contribute to a news organisation’s bottom line by improving conversion rates or performance of stories, and help increase trust.