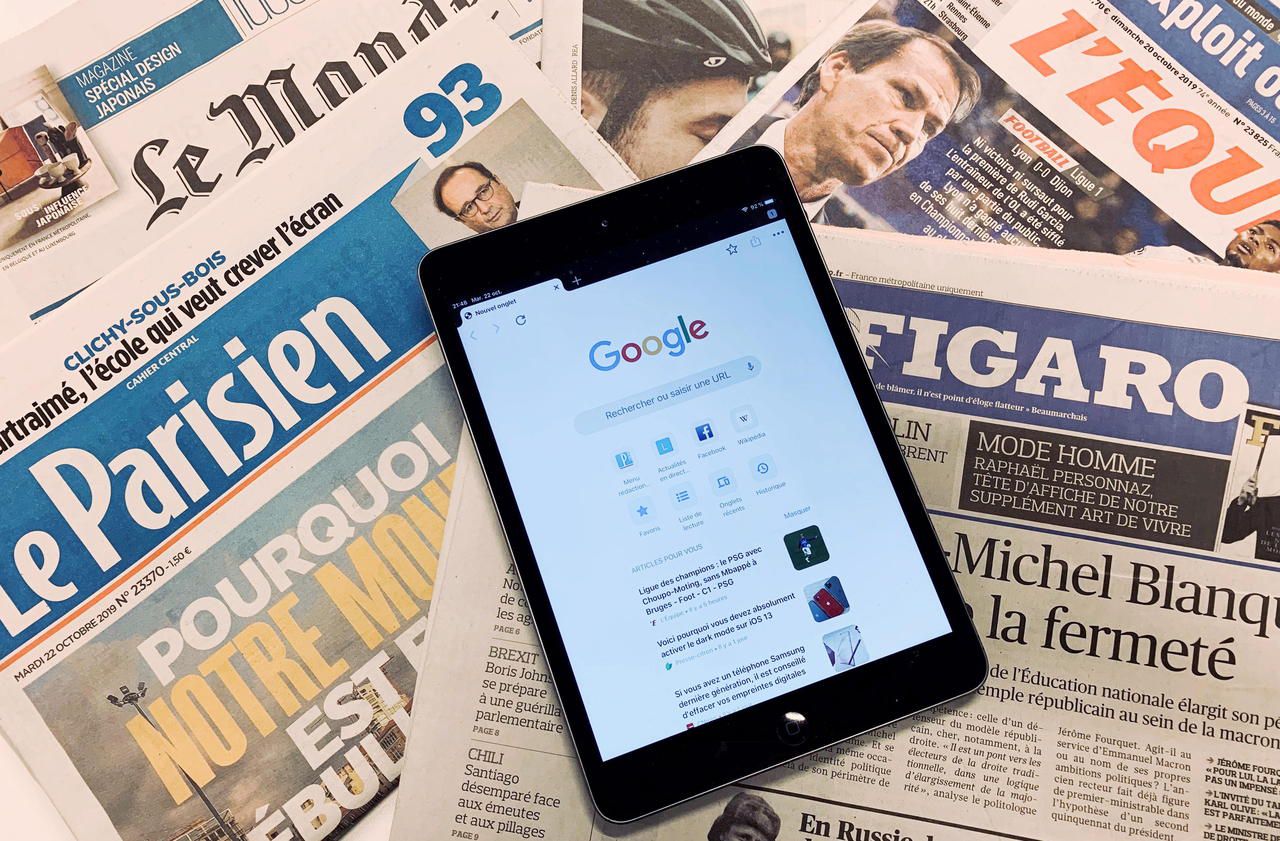 France is the first country to transpose in national legislation the Directive approved by the European Union earlier this year and establishing a publishers’ right. The law will come into force on October 24, 2019, and Google declared on September 23rd that the search engine will from that moment on block virtually any results from European newspapers in France.

The search results will include only news media that renounced their legal rights and granted to Google free use of their content, thus perpetuating the traditional exploitation by the search engine of professional journalism without remuneration.

This stance is not only disrespectful of the French Government and its elected Parliament, it is also against a law that will soon be applicable in the entire territory of the European Union. Google’s position ultimately impacts the whole European news publishing industry and it denotes a troublesome disregard for the freedom of the press.  Indeed, if the content of news publishers keeps being used on the internet without remuneration, the future of the independent press is at great risk.

The global membership of WAN-IFRA saluted the approval of the Directive as a collective success for news publishers, and strongly believes that a clear legal protection of content is essential to ensure the sustainability of journalism and the freedom of news media.

We urge Google to abide by the rule of law, and to tangibly show its respect for a free press.