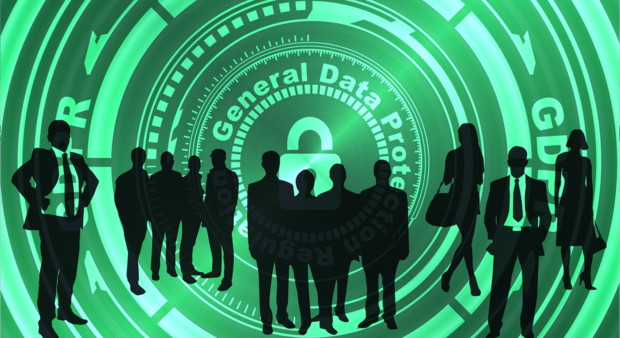 As an example, publishers have been forced to make decisions about making their paywalls stricter, not on their own initiative but in response to the actions of a tech giant.

While Google’s 2007 decision to move to flexible sampling for subscription-based publishers including The Times & Sunday Times boosted their ability to serve samples of subscription content on their own terns, Google’s recent decision to close a loophole that allowed audiences to use Incognito mode in order to effectively bypass metered paywalls forced publishers’ hands.

While research demonstrates that harder paywalls typically serve larger publications, and therefore those publishers might have taken that route anyway, the fact remains that publishers had to have the flexibility in their subscription tools in order to react as swiftly as they did.

Google’s argument, as it has been so many times, is that the move was in service of user privacy.

User data has, for years, been the secret weapon in publishers’ arsenals. The first-party data volunteered by users who choose to sign up and register for publishers’ sites – even if they don’t choose to ultimately pay for that content – is a powerful resource.

It has been brought to the fore again as a result of Apple going to war with Google over privacy, the rise of the third-party cookie, and the implementation of GDPR. Dennis’ head of programmatic and audience data Alex Kirby explains:

“This is just another thing that has compounded that degradation of value. It’s what the recent legislations have done], painful though that may have been to, to implement the policies. It’s allowed us to really look at what I use as one, how we can put privacy and those users at the forefront and build products around that.”

Similarly, the Financial Times’ Chief Data Officer Tom Betts told a WAN-IFRA study tour that “one of the things that I think often people don’t recognise about the importance of subscription and reader revenue is the value of the data that comes from having a relationship with readers.”

The acknowledgment that publishers have primacy when it comes to user data has, in concert with a widespread recognition that there are too many players in the data sphere leading to revenue leakage along the chain, has led many successful digital subscription publishers to invest in building their own data and tech tools to capitalise on their position.

Sweden’s MittMedia, for instance, has moved its data tools from those offered by third parties to being entirely in-house.

“A well-implemented data platform at the centre of a news publishing organisation must be able to fuel strategic synergies between editorial staff, the paid content business, and the advertising business,” – Markus Engstrom, Head of Data Strategy, MittMedia

Investing in tech to reduce churn

The Times & Sunday Times, too, has invested heavily in tools that leverage the user data to which they have access. Its AI “butler,” James, for instance, is designed to serve more relevant content to its logged-in users. That has the complementary benefits of both increasing the engagement between user and publisher, and reducing the likelihood of churn.

The importance of investing in tech to reduce churn has been starkly demonstrated both by The Times’ investment in tools designed to prevent just that, and in the Los Angeles Times’ recent disappointing subscription figures that have been chalked up almost entirely to the number of users that fail to renew.

The question of resources

The unfortunate reality is that not all newspapers have the resources to invest in bespoke data and subscription tech. While off-the-shelf tools, even those that can be better tailored, are certainly useful, cutting-edge tech like James is still beyond the reach of smaller publishers, many of whom are relying on old-fashioned techniques of trial and error to try to improve their subscription funnel.

Beyond that, while the rise of privacy has made user data a rare commodity that can be utilised by publishers who have an existing direct relationship with a user, it does mean that fly-by-night visitors to your website or those users who choose not to share any information at all are suddenly much harder to convert in any capacity.

Being totally GDPR-compliant, for instance, effectively means waving goodbye to any in-depth knowledge of individual users, and in the immediate aftermath of GDPR’s rollout led to messages from some US publishers whose sites were not compliant that EU users simply were not worth the trouble of letting onto the site.

There are plenty of opportunities for publishers with regards to subscription revenue, and data and tech solutions lie behind most of them.

And with the landscape altering so rapidly as a result of tech giants and legislation, failure to adapt could be an existential crisis.