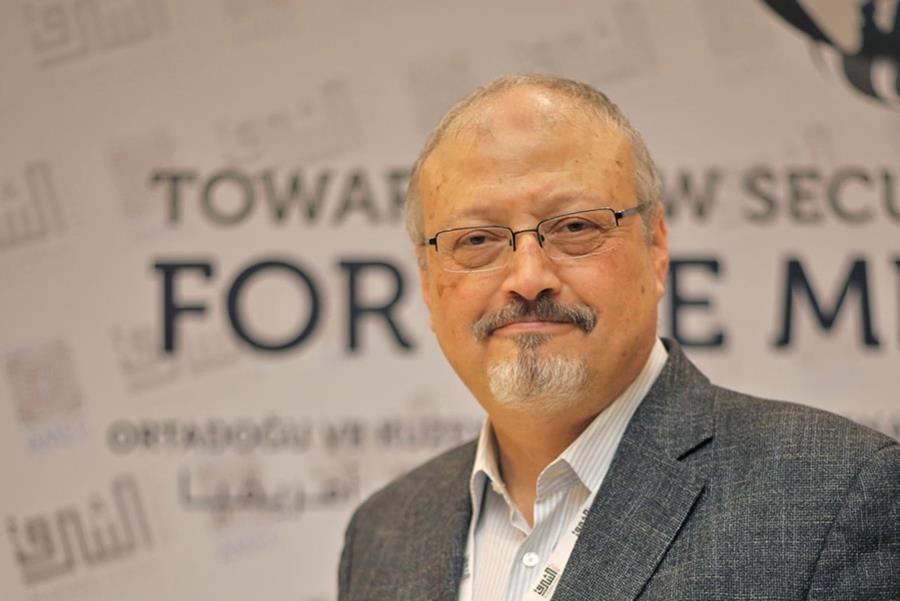 On the one-year anniversary of the murder of Jamal Khashoggi, there is no sign of justice while the perpetrators of the crime remain unidentified and the masterminds behind his killing are still at large. To end this injustice, the World Association of News Publishers (WAN-IFRA) supports global calls for an independent criminal investigation led by the United Nations to be backed up by meaningful, decisive actions from States with the capacity to hold Saudi Arabia to account.

“Mr Khashoggi’s murder cannot go unanswered and there can be no return to ‘business as usual’ with a regime that has ridden roughshod over international law, human rights and the profession of journalism,” said WAN-IFRA CEO, Vincent Peyrègne.

“We call for justice for Jamal Khashoggi and an end to this charade of innocence, deflection and diversion which does nothing but perpetuate a level of impunity that chills the entire profession of journalism,” said WAN-IFRA President, Fernando de Yarza Lopez-Madrazo. “Mr Khashoggi’s death and the circumstances surrounding it remain a stain on our collective conscience and are an insult to the laws and protections that are supposed to govern the international system. Saudi Arabia must be held accountable, and those responsible must face justice.”

On 2nd October 2018, Mr Khashoggi entered the Saudi Arabian consulate in Istanbul, Turkey to collect documents related to his upcoming marriage to his Turkish fiancée, Hatice Cengiz. But he never came out.

For the next two weeks, the Saudi government denied any knowledge about Mr Khashoggi’s whereabouts, claiming that he had left the consulate after an hour. Then, on 20th October, State television reported that he had in fact been murdered in an operation ordered by a Saudi intelligence officer.

However, conflicting information about his disappearance continued to surface, with differing reports on how Mr Khashoggi had died. More than a month later, Saudi Arabia’s attorney general admitted that he had been given a lethal injection inside the consulate and that his death had been premeditated.

Since Mr Khashoggi’s murder, 11 people have been charged over the journalist’s death, with five facing the death penalty. However, a high level of impunity surrounds the case in which none of those charged have been identified, despite intelligence reports from multiple global sources – including the CIA – supporting the theory of official Saudi involvement.

At a ceremony on 1 June, Jamal Khashoggi was posthumously awarded the Golden Pen of Freedom, WAN-IFRA’s annual award recognising individuals or organisations that have made an outstanding contribution to the defence and promotion of press freedom.

While the crimes against Mr Khashoggi go unanswered, the climate for media freedom in Saudi Arabia remains in severe decline. Reports indicate at least 16 journalists are known to be behind bars, although the actual figure could be far higher. Critical independent coverage of religion, foreign policy, the military and the Kingdom’s ruling family continues to be stifled via tight controls over content and the threat of severe punishment for dissent. The country’s extended influence over large sectors of the media across the Arab region – and beyond – perpetuates a lack of independent critical voices and an absence of accountability for those in power.