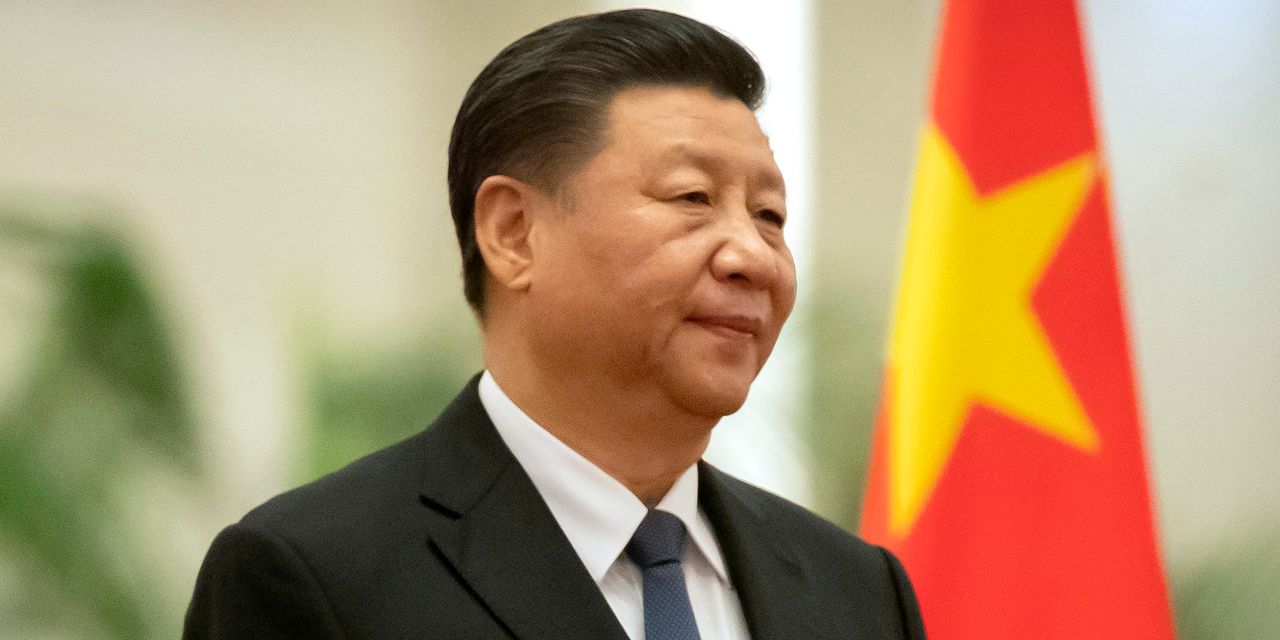 We are writing on behalf of the World Association of News Publishers (WAN-IFRA) and the World Editors Forum, which represent 18,000 publications, 15,000 online sites and over 3,000 companies in more than 120 countries, to urge the Chinese government to reverse its decision to force foreign reporters to leave the country and, more broadly, to ease the growing crackdown on independent news organisations that preceded this action.

According to reports, the Chinese government has extended its targeting of foreign international news organisations with a decision to expel American journalists from a number of news organisations including The Wall Street Journal, The Washington Post, and The New York Times.

The decision not to renew the press credentials of these China-based U.S. reporters constitutes the largest expulsion of journalists from the country in more than 30 years. It follows an escalation in diplomatic tensions in light of the designation by the U.S. Administration of five Chinese media outlets with operations in the U.S. as official government entities. Further administrative injunctions against four Chinese news organisations, including the Xinhua News Agency and the China Daily newspaper, have reduced their U.S. staff by at least a third.

Your Excellency, this latest retaliatory round of censorship fits a worrying pattern that has seen your government block a range of foreign news portals over the past 12 months: the Frankfurter Allgemeine Zeitung, Süddeutsche Zeitung and Spiegel Online; the German TV programme ‘Tagesschau’; TV channel ZDF and the Swiss Broadcasting Company; The Guardian, The Washington Post, The Mail Online and Singapore’s The Straits Times. These moves coincided with both the 30th anniversary of the Tiananmen Square protests and subsequent massacre, and the extensive foreign reporting of mass protests in Hong Kong.

Any banning of media or placing of restrictions on journalists or media organisations is an attack on freedom of expression. The loss of journalists in China, particularly at this time of major global health concern, is all the more serious as the world seeks transparent, reliable information about China’s ongoing efforts to combat the novel Coronavirus that causes the disease Covid-19

Without the control and censorship imposed by the Chinese authorities, Chinese media would have been in a position to inform the public at a much earlier stage of the severity of the Coronavirus epidemic, potentially sparing thousands of lives and perhaps avoiding the current global pandemic.

Your decision is not only an attack on the freedom to inform and to be informed, but it also carries serious consequences in terms of China’s responsibility for contributing to one of the most serious humanitarian and economic crises we have experienced in the last one hundred years.

We respectfully call on you to end the crackdown on foreign journalists and news organisations, and to immediately lift restrictions on U.S. journalists most recently targeted. Moreover, we urge you rethink your wider policy of censorship and to respect international standards of freedom of expression and press freedom, allowing citizens access to free information, wherever it originates.