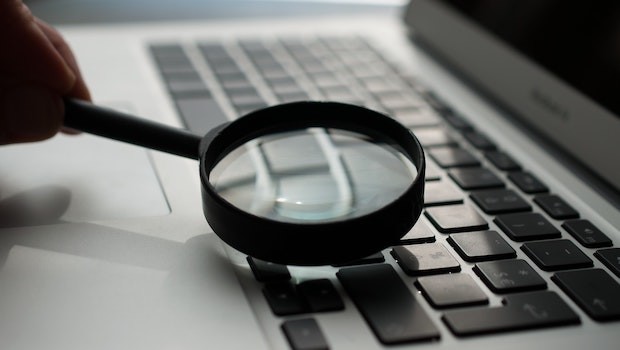 Alaveteli is an open source platform enabling anyone, both news organisations and citizens, to run a Freedom of Information website anywhere in the world. Based in 25 countries, the websites provide a simple way to make and publish FOI requests online, creating public archives of readily accessible public information.

Alaveteli Pro, which has been developed with support from Google DNI, adds extra functionality to Alaveteli sites using Freedom of Information in a professional capacity, with features that directly support large scale FOI-based investigations.

These include the ability to keep requests and responses private until a story has gone live; ‘batch request’ functionality for sending requests to multiple authorities at once; a dedicated dashboard to keep FOI correspondence in one place; prompts to take action when required; access to expert advice; and training materials on the FOI Act.

Alaveteli Pro has already enabled several news stories, such as After Exploitation’s exposé of the failures in the UK’s treatment of victims of human trafficking and modern slavery, The Bureau Local’s nationwide examination of public properties being sold off by authorities under austerity, and, around Brexit, the alleged overspending of Darren Grimes on the Leave campaign as well as Arron Banks’ use of his insurance firm to process the personal data of millions.

Created with the help of Nesta’s Future News Fund, Alaveteli Projects allows news teams to harness support from their communities by crowdsourcing administrative tasks and extracting key parts of FOI responses into a structured data set that the journalist can analyse. Using custom interfaces, project participants can learn about a journalist’s investigation and complete simple tasks to progress it, such as answering questions about the contents of an FOI response.

In a trial of the service, volunteer participants contributed 50% of this work, saving a journalist 6.5 hours she would ordinarily have spent managing responses. Both journalists and participants felt positive about this form of collaboration in an investigation, with less experienced community members commenting that they felt empowered by their new understanding of FOI.

According to mySociety, volunteer contributors that are involved in the reporting process will feel more ownership and trust in the story output, and more positively towards the organisation – with long term impacts on the likelihood of retaining subscriptions and continuing to contribute as part of the community.