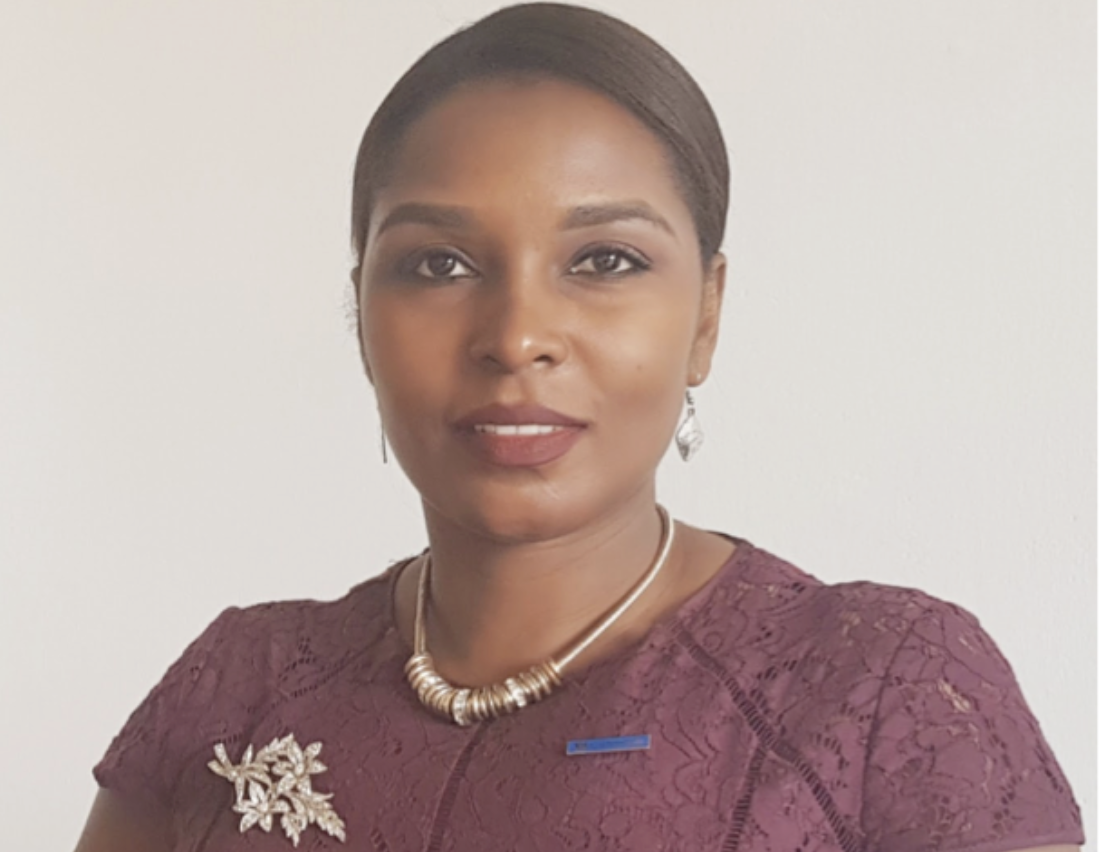 With more than 15 years in the media, an important leadership role at Malawi’s leading newspaper, and as a known gender advocate, Edyth is well-placed to give a Southern African perspective on journalists as campaigners.

Q: Have you seen this trend in your area? And how do you handle the issue with your women reporters?

Yes, I see it, and as you have rightly observed, it is quite common. With our reporters, the key is simply to operate by our in-house Social Media Policy, which requires that if one has any breaking news, they post it first on our official online news sites, which include social media platforms, before throwing it on their personal platforms.

It also requires journalists to avoid conflict of interest and observe neutrality on issues. Generally, most journalists will put a disclaimer on their social media handles to say “my views do not represent those of my employer” or something like that.

Q: Do you think followers differentiate personal from professional views on social media?

In my case, I neither use my professional name nor describe myself as a journalist on Twitter, though I have observed of late that some people cannot separate my professional from my personal identity.

To that end, I do not know to what extent the disclaimer helps to separate ones personal from the professional. But I still think such measures help social media followers to draw the line between the two, as opposed to those that outrightly state their full name and identify themselves according to their profession, e.g. “Christian Amanpour, CNN Journalist”.

Q: Can you give an example or issue in your region that might show the tension?

Yes, political issues are sensitive matters locally and interestingly, it is also such issues that mostly make front-page news.

Q: Should young women journalists be using their voice to affect change?

A big yes. I think there is a fine line between journalism and activism, and the position one takes may depend on the media house they belong to and their policies. But I will comment from the perspective of a ‘freelancer’ as this is a contentious matter.

Q: Where do you draw the line between advocacy and neutrality?

I think journalism has evolved (and it keeps evolving, as with most professions) and that increasingly journalists (and in most cases media institutions), are having to take a position on an issue that plays the role of a neutral observer.

In the past, journalism was event-based and reporters would write what we term “he said, she said” stories. But these days, journalists do more than that. With social media spreading news fast, newspapers especially are having to do more, they interpret and analyse information this makes advocacy sometimes unavoidable.

On drawing the line: I like to think that journalism should be the voice of the voiceless, bringing out social ills that negatively affect the poor majority so some scholars actually recommend advocacy in handling such topics, e.g. the recent BlackLivesMatter issue, issues of equality in general. I believe it is the responsibility of journalists to fight against such social imbalances on behalf of/ with the disadvantaged masses.

Q: What kinds of issues are legitimate? What are not?

As to what issues are legitimate, I cannot really say; I think it would depend on one’s context.

Q: If your country norms are conservative – will they be putting themselves and their credibility at risk by tackling socially divisive issues?

Will they lose their credibility? I do not think so. There are many media platforms, outlets to choose from, and media consumers will follow those that resonate with them. If a consumer feels that by practising advocacy journalism, a reporter is responding to their needs, they will subscribe to their type of journalism. After all, they say you cannot please everyone.

Women journalists should aim to make a difference with their reporting and if they must practice advocacy journalism to achieve that, I will say ‘go for it!’

Edyth Kambalame is a WINner from Malawi, she started her career as a general journalist, then specialised in gender and media after realising the challenges that women in her community faced when managing their lives, businesses, and families. And this can be seen in most of her consultation works which geared towards issues such as women empowerment, gender equality, and the intersection between gender policies and women’s lived experiences.